Etymology. The name umbrinus refers to the dark and shaded colouration of the species. 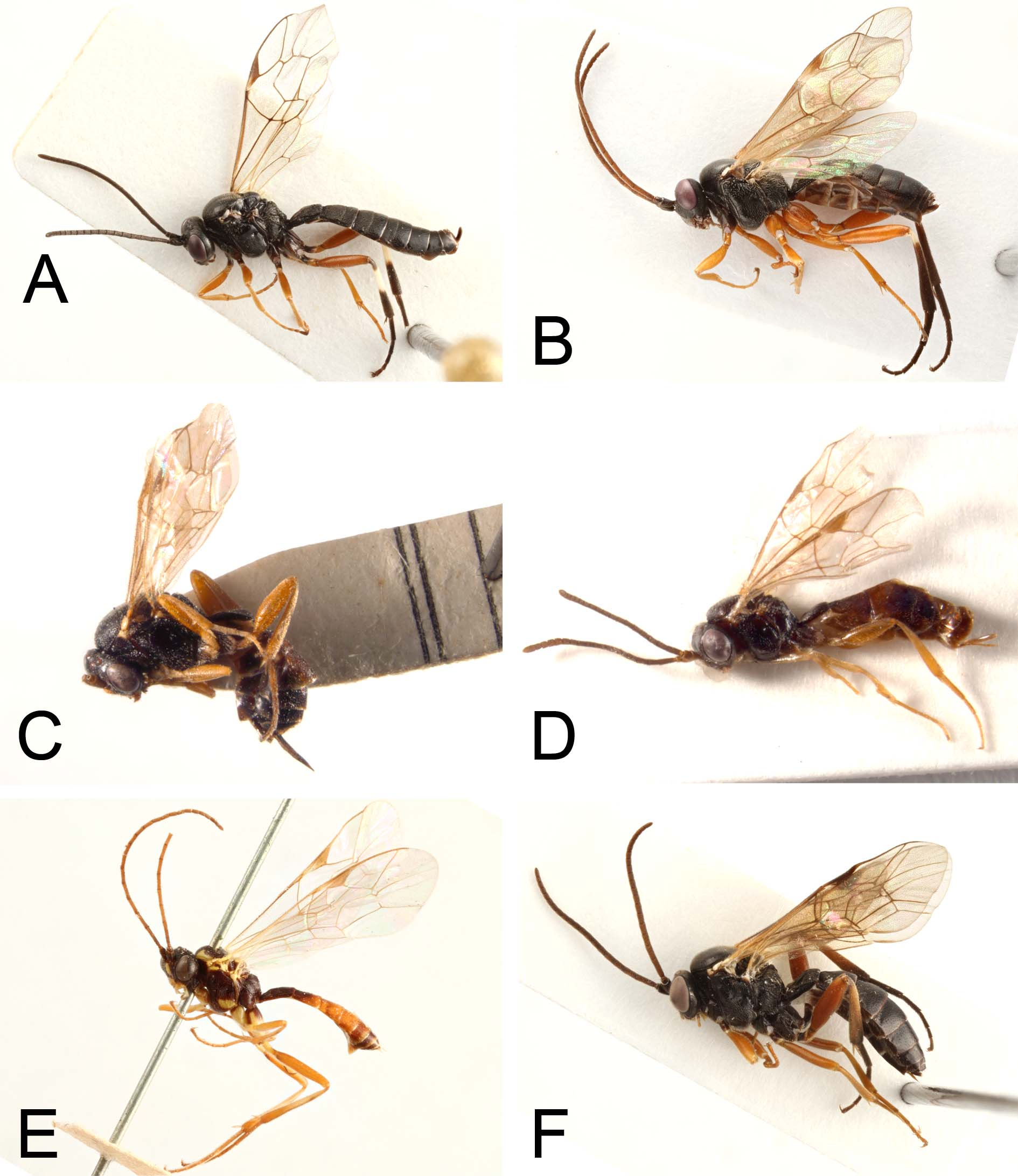 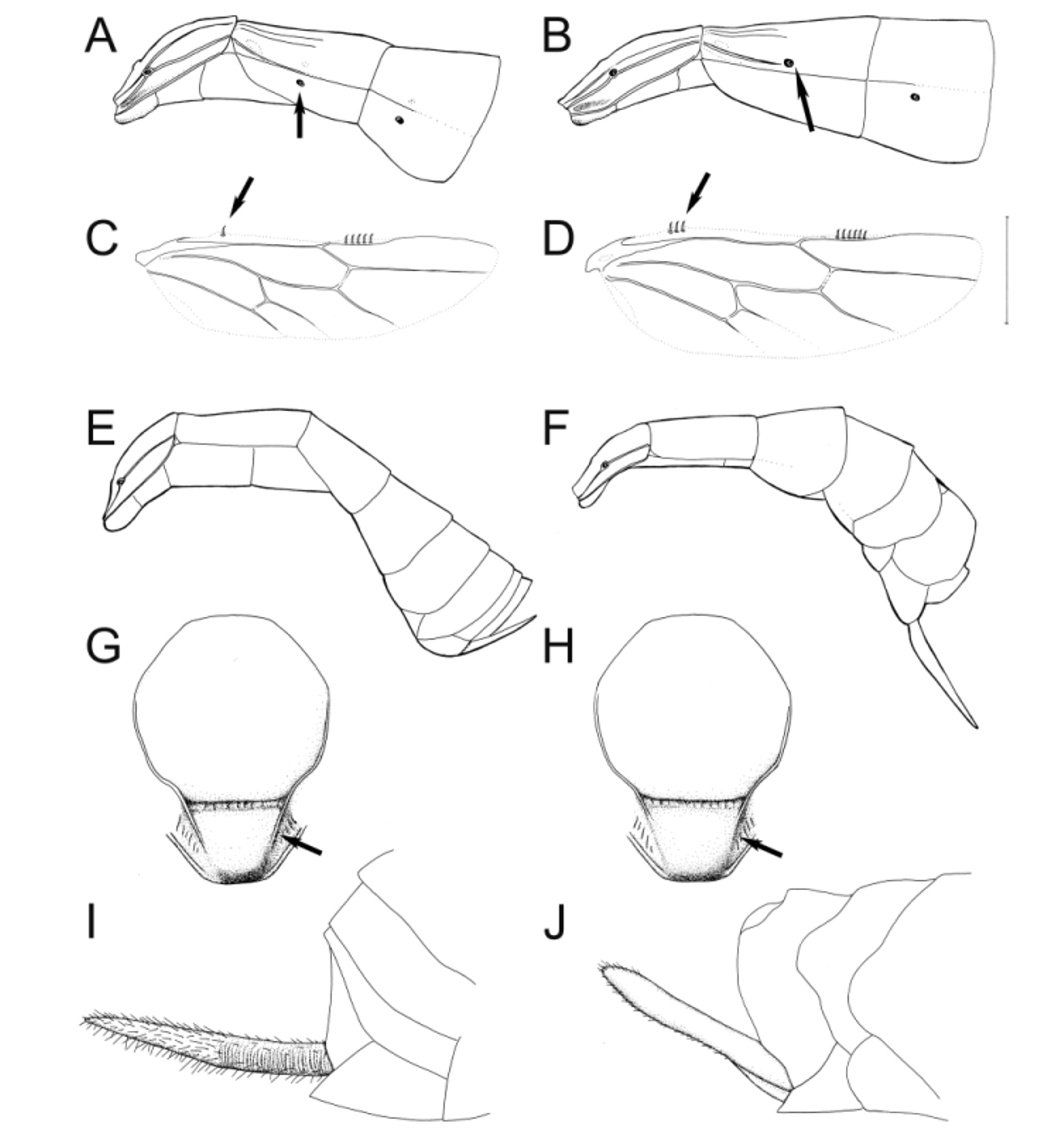