Remarks. Brycon devillei is only known from its holotype ( MNHN 4517 View Materials ), which has as its stated type-locality “ Bahia ” . Castelnau, who collected and described the species, spent a year as the French consul in Salvador (the capital city of Bahia) in 1849 ( Papavero, 1971). “ Bahia ” was often used in the XIX zoological and botanical literature to refer to Salvador and surrounding areas . No Brycon specimens were examined in the present study from the northern coastal river systems adjacent to Salvador, with the exception of a single B. vonoi specimen apparently collected immediately southward from Salvador at the rio Una (see item “Remarks” of B. vonoi , below). The holotype of Brycon devillei is distinct from B. vonoi by possessing a distinctly pointed head profile (vs. head profile relatively blunt), a fifth infraorbital bone considerably wider than high (vs. fifth infraorbital bone about as wide as high; see Fig. 6 View FIGURE 6 ), and a higher number of horizontal scale rows between dorsal-fin origin and lateral line (9, vs. 7–8). Overall, the holotype of Brycon devillei is very similar and virtually undistinguishable from B. insignis , a species occurring considerably southward, in the rio Paraíba do Sul and coastal river systems from Rio de Janeiro, eastern Brazil (see item “Distribution” of B. insignis , above). Castelnau stayed in Rio de Janeiro during June to October of 1843 ( Papavero, 1971) and collected some fishes in the area (e.g., the holotype of Loricariichthys castaneus , a species restricted to coastal river systems from rio Doce basin southward to rio Ribeira de Iguape basin in eastern Brazil ; Reis & Pereira , 2000). Kullander & Lucena (2006: 134) remarked that the type-locality of Crenicichla lacustris , said to have been collected at “ Bahia ” by Castelnau (1855), was probably an error, since the species was never collected so far northward into the northern coastal rivers of Bahia, the most setentrional known locality being the rio Buranhém in southern coastal Bahia . They proposed that the holotype of Crenicichla lacustris was more likely collected in the Rio de Janeiro area, where the species is in fact quite common ( Kullander & Lucena, 2006: 134). It seems also possible that the holotype of Brycon devillei was collected in the Rio de Janeiro area, instead of Bahia . In that case, Brycon devillei would have to be considered a senior synonym of B. insignis . However, given our current lack of knowledge on the Brycon populations occurring in the coastal river systems north from the rio Pardo , it seems more cautious to await for additional information on the Brycon species occurring in the area, before proposing such a change. To complicate further the issue, at least one specied described by Castelnau (1855) bearing the locality “ Bahia ”, was demonstrated to be based on specimens very likely collected in rivers draining the southern portion of Bahia state ( Silva & Malabarba, 2016). Until the matter can be satisfactorily settled, we prefer to consider Brycon devillei as a species inquirenda. 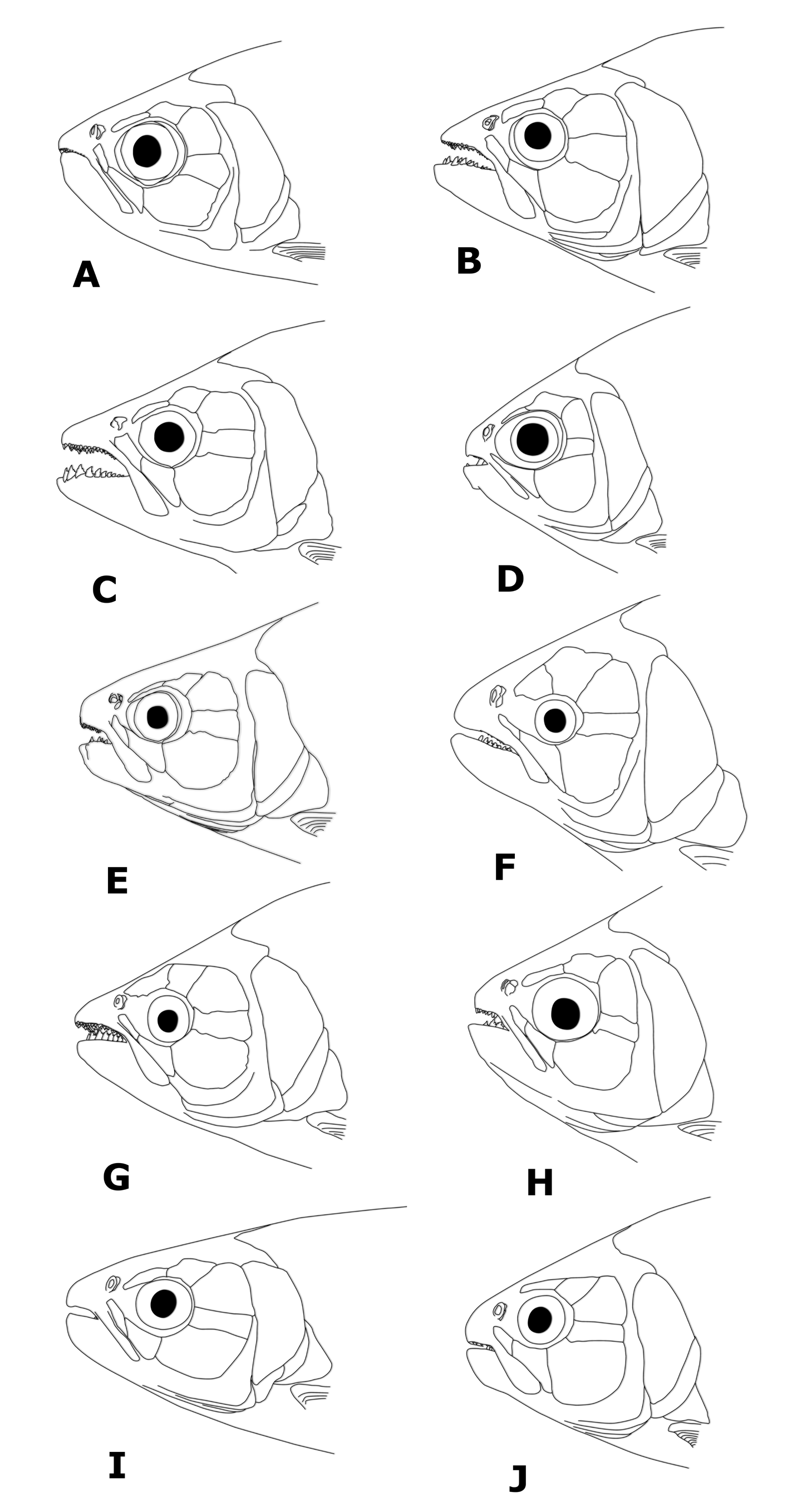 TABLE 8. Morphometric data of the holotype of Brycon devillei, MNHN 4517.