The species name refers to the absence of a median carina on the prothorax of this species.

HEAD. Rostrum longer than wide (w/l ratio: 0.77) in both sexes, as wide as base at apex, sides slightly concave near middle of length in dorsal view; epifrons as wide as width of eye, at base narrower than distance between eyes, sides subparallel, upper face with a longitudinal carina extending from basal transverse groove to nasal plate, visible through scales; nasal plate V-shaped, reaching level of antennal insertions basally, bare of scales, with only minute setae inserted in scattered punctures and 3 pairs of long setae apically near insertion of mandibles (2 short and 1 very long); antennal scrobes slightly curved in lateral view, directed to middle of eye, separated from it by a strip of scales slightly narrower than diameter of eyes; mandibles trisetose, bare of scales. Forehead with a short longitudinal furrow between eyes; recumbent and suberect scales arranged centripetally towards a point below base of eyes, in dorsal view; eyes protruding, surface almost conical in dorsal view. Antennae slender, scape 0.75 × as long as funicle, slightly bisinuate, subclavate at apex, exceeding anterior margin of prothorax in repose; funicle with segments 1–2 elongate, 1 very slightly shorter (0.95 ×) than 2, segments 3–6 longer than wide, conical, shortening apicad, segment 7 longer and slightly wider than 6; club spindle-shaped, segment 1 longer than 2, margins slightly sinuous.

ELYTRA. Sides convex, widest before middle of length (w/l ratio: 0.75–0.80), integument micro-punctate and weakly reticulate, shiny, interstriae raised, 2–3× as wide as width of striae in basal half; small declivital callosities present on apical ¼ of interstriae 3, 5 and 7; each interstria with 1–2 series of semierect elongate brownish scales, condensed on callosities.

ABDOMEN. Underside with pearly green scales, scattered, not overlapping; ventrite 1 shorter than 2 +3+4, slightly convex in middle (♀) or concave with erect setae as long as claws (♂), ventrite 5 as long as 3+ 4, with sub-erect setae in middle and near apex (♀) or with a large cavity extending on apical ⁴⁄5, with long erect setae condensed on margin of cavity, forming two brushes at apical and basal margins, and a longitudinal line of erect setae in cavity, long in basal half and very short in apical half (♂) ( Fig. 3DView Fig).

Males may be distinguished externally from females by the presence of a cavity and setae on ventrite 5. They usually lack a distinct transverse pale band on the elytra (visible on interstriae 1–3 in females).

All known specimens of P. planithorax  sp. nov. have been collected at the base of Hymenolepis crithmifolia  ( Asteraceae  ) and Carpobrotus edulis  ( Aizoaceae  ) plants, which are probably its host plants ( Fig. 4View Fig E–F). This species was not found on other plants present at the collection sites. Adults were collected in April and November.

This species is only known from several sites of the western slope of the Kogelberg Mountain.

Phlyctinus planithorax  sp. nov. belongs to the P. littoralis  sp. nov. species group and is similar to the other species included in it. Based on the series examined, it can be distinguished from them by the absence of a carina on its prothorax and by the erect scales on ventrites 1–4, which are more than twice as long as the recumbent scales (less than twice as long in P. littoralis  sp. nov. and P. aloevorus  sp. nov.). Phlyctinus planithorax  sp. nov. is genetically closest to P. aloevorus  sp. nov., the two species showing an interspecific uncorrected p-distance of 5.2%. The arrangement of erect setae on ventrite 5 of this species is similar to that of P. xerophilus  sp. nov., but the erect setae on the median line are shorter and do not reach the apex of the cavity. Despite an intense search for Phlyctinus  species in coastal habitats in the Western Cape province, this species was only found at the vicinity of its type locality. 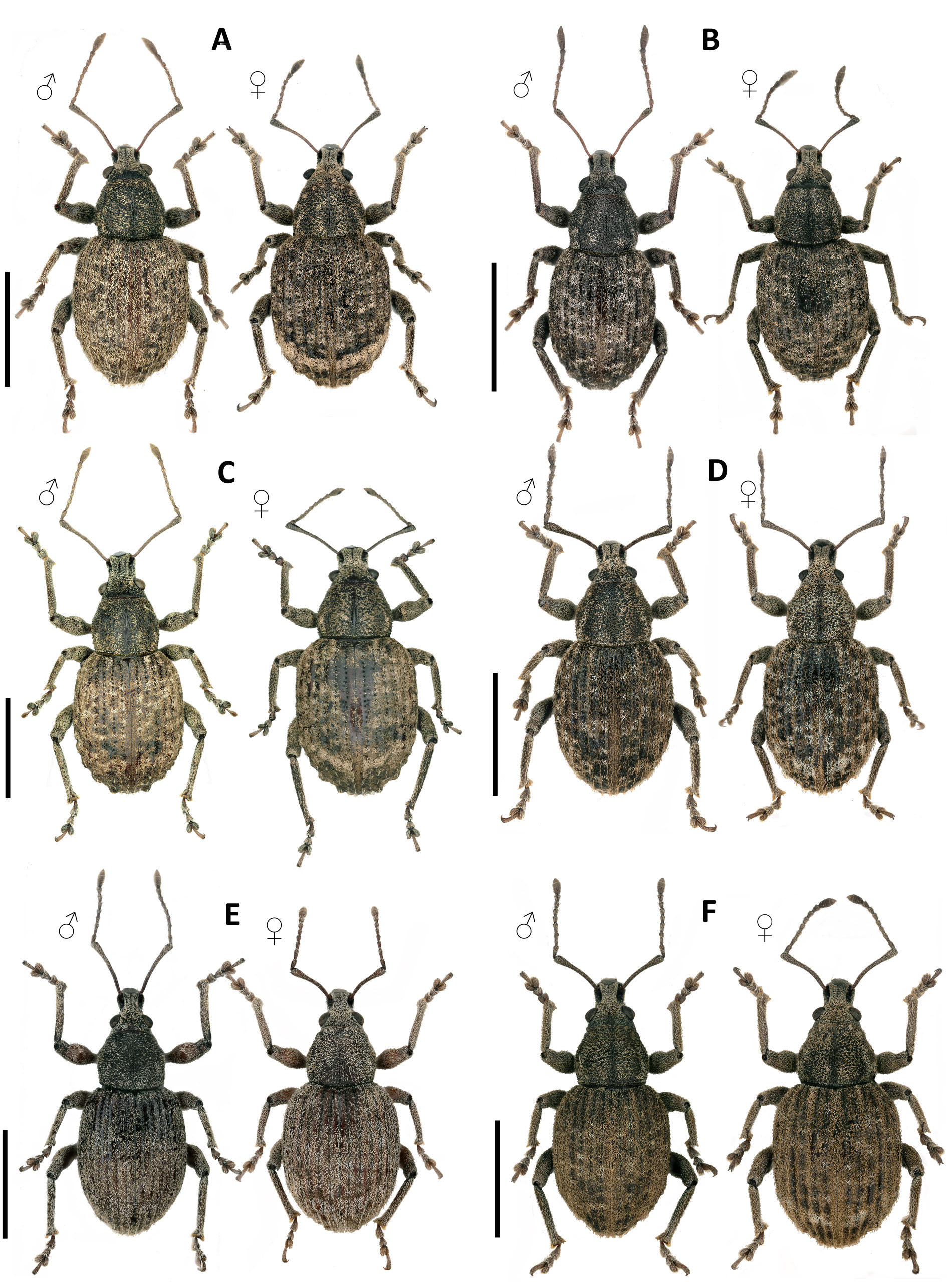 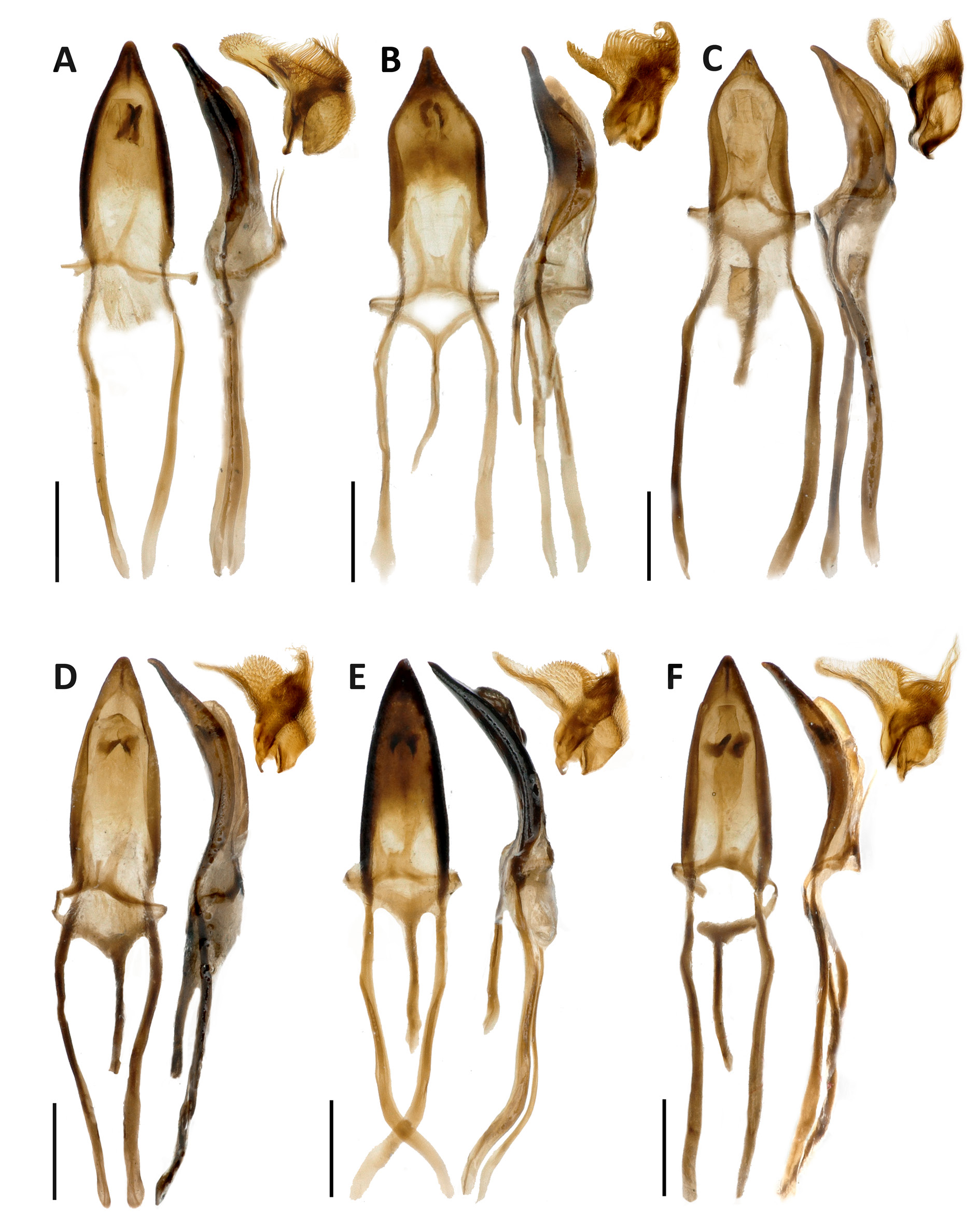 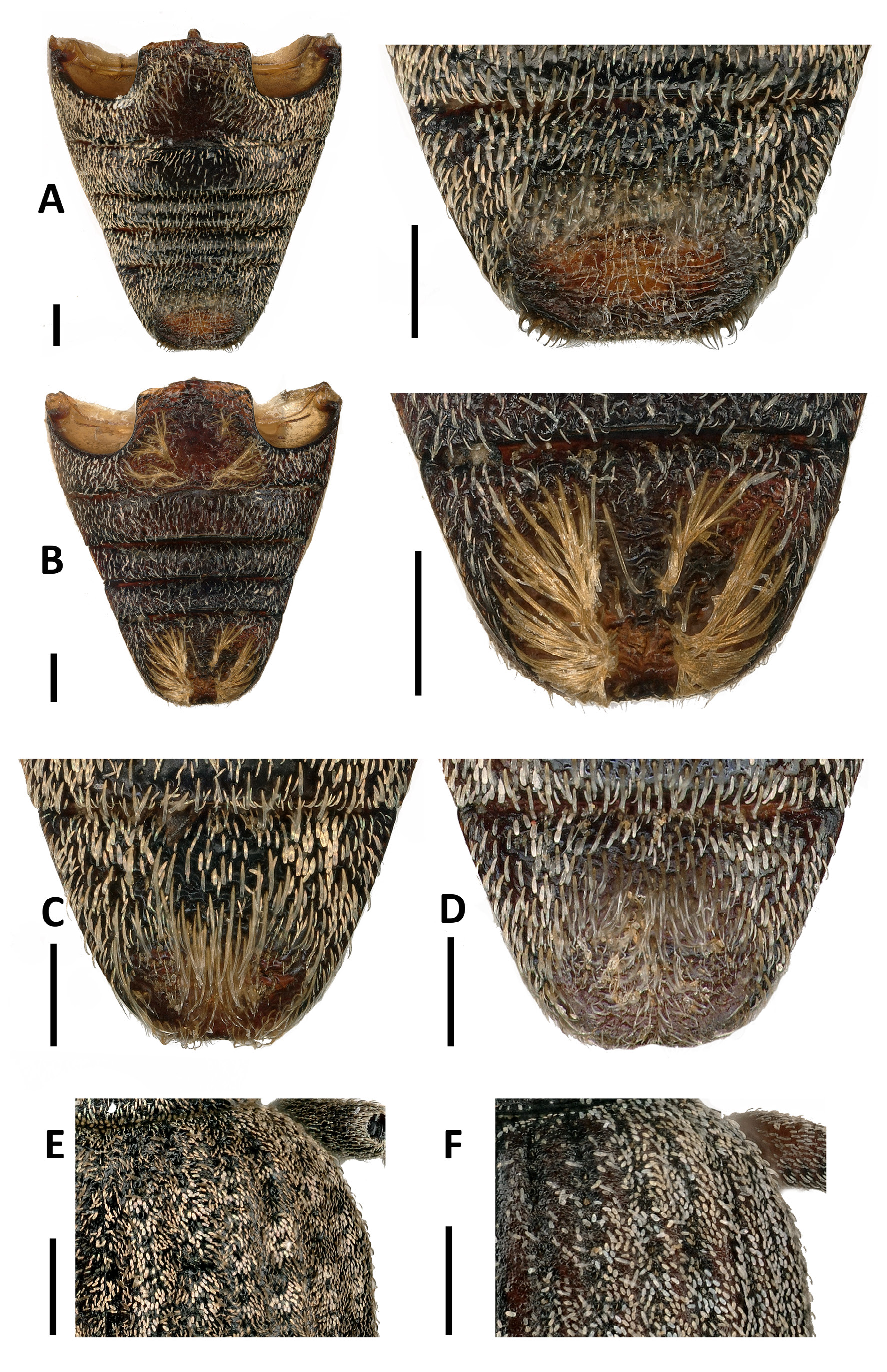 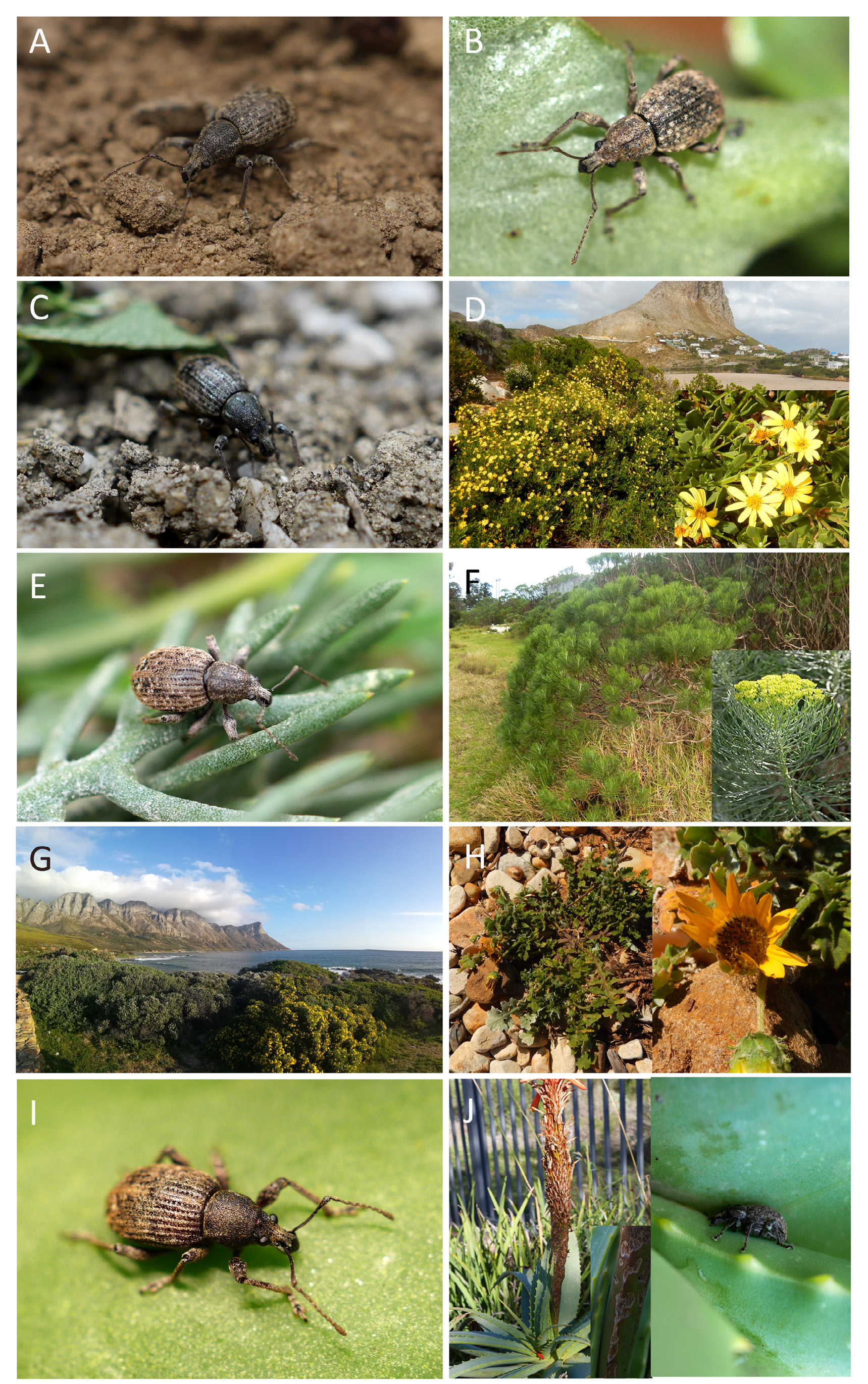