This species is endemic to southern Toscana, and has been only recently described ( Selvi 2009). It shows a very narrow distribution range on the surroundings of Monte Labbro (Grosseto). Armeria saviana is morphologically very similar to A. denticulata , from which it can be distinguished for a few leaf and inflorescence features. The chromosome count reported here confirms the previous count published by Selvi (2009). 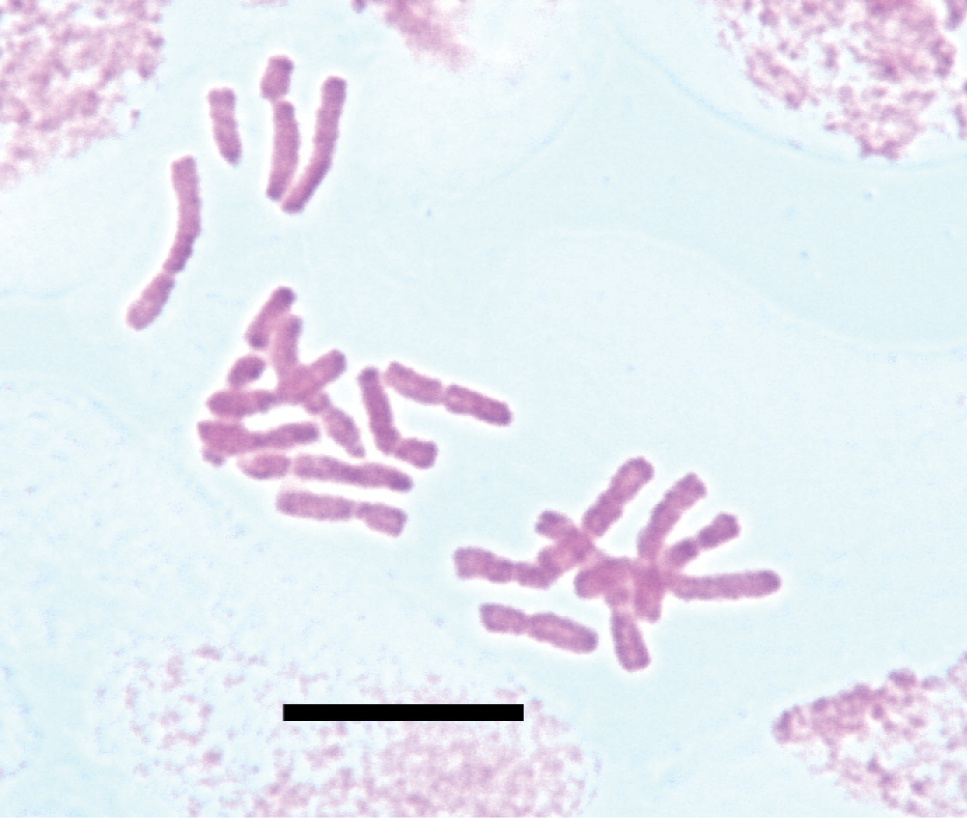