Hieracium tenuiflorum is a south European perennial species ( Gottschlich 2018). It was originally described for Monte Bignone, Monte Ceppo, and Monte Arpetta ( Bicknell 1896), in the Ligurian Alps. In Italy, this species is widespread throughout the Alps and pre-Alps, but it occurs also in the northern and central Apennines south up to Abruzzo ( Bartolucci et al. 2018). 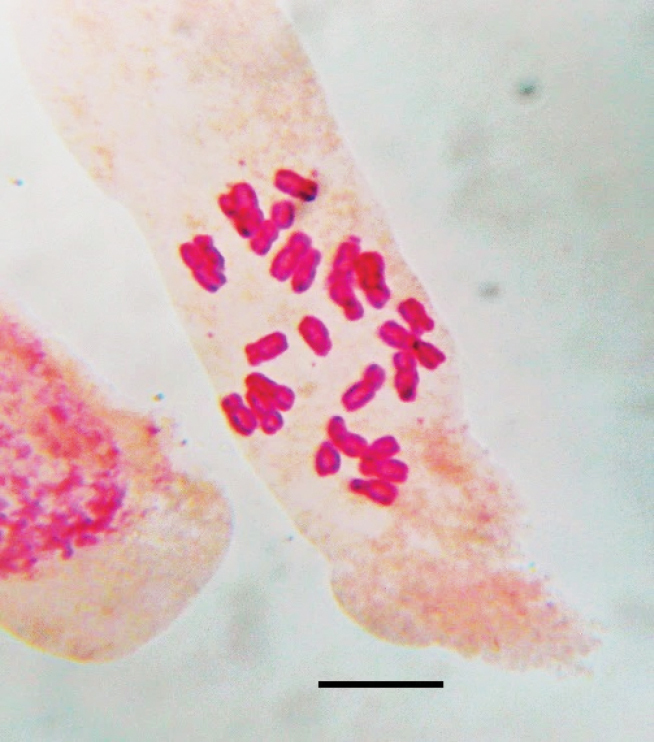