Diagnosis. Same as for the genus.

Unfortunately, due to the rarity of the material we are unable to comment further on internal features.

Distribution. Aenigmachanna gollum  is so far known only from the type locality (Figs. 5,6), a paddy field, but a third specimen has been reported from a well at the Village of Peringara near Tiruvalla (9°22’33” N and 76°33’00” E), approximately 250 km south of the type locality.

Etymology. Named after Gollum, a character from J. R. R. Tolkien’s books ‘The Hobbit’ and ‘The Lord of the Rings’, a creature that went underground and during its subterranean life changed its morphological features. A noun in apposition. We propose the common name Gollum snakehead for this species.

Genetic analysis. Aenigmachanna  showed high genetic divergence, with minimum and maximum raw genetic distances ranging from 15.8–24.2% in cox1 for the species of Channa  , and with 20.4–22.2% in cox1 for species of Parachanna  . Best partition scheme for the data was TNe+I+G4 for first two codon positions of cox1 (BIC = 18328.676, lnL = -8606.791, df=172) and TN+ASC+G4 for third codon position of cox1 (BIC = 18714.922, lnL = -8511.415, df=261). The maximum likelihood tree based on the best partition scheme ( Fig. 7View FIGURE 7) showed a deep divergence between Aenigmachanna gollum  and the clades of Parachanna  and Channa  within Channoidei. Additional studies are needed to place Aenigmachanna gollum  with confidence into a phylogenetic framework and to decide whether it is the sister group of Parachanna  , of Channa  or even of Parachanna  plus Channa  , as in the cox1 analysis ( Fig. 7View FIGURE 7). 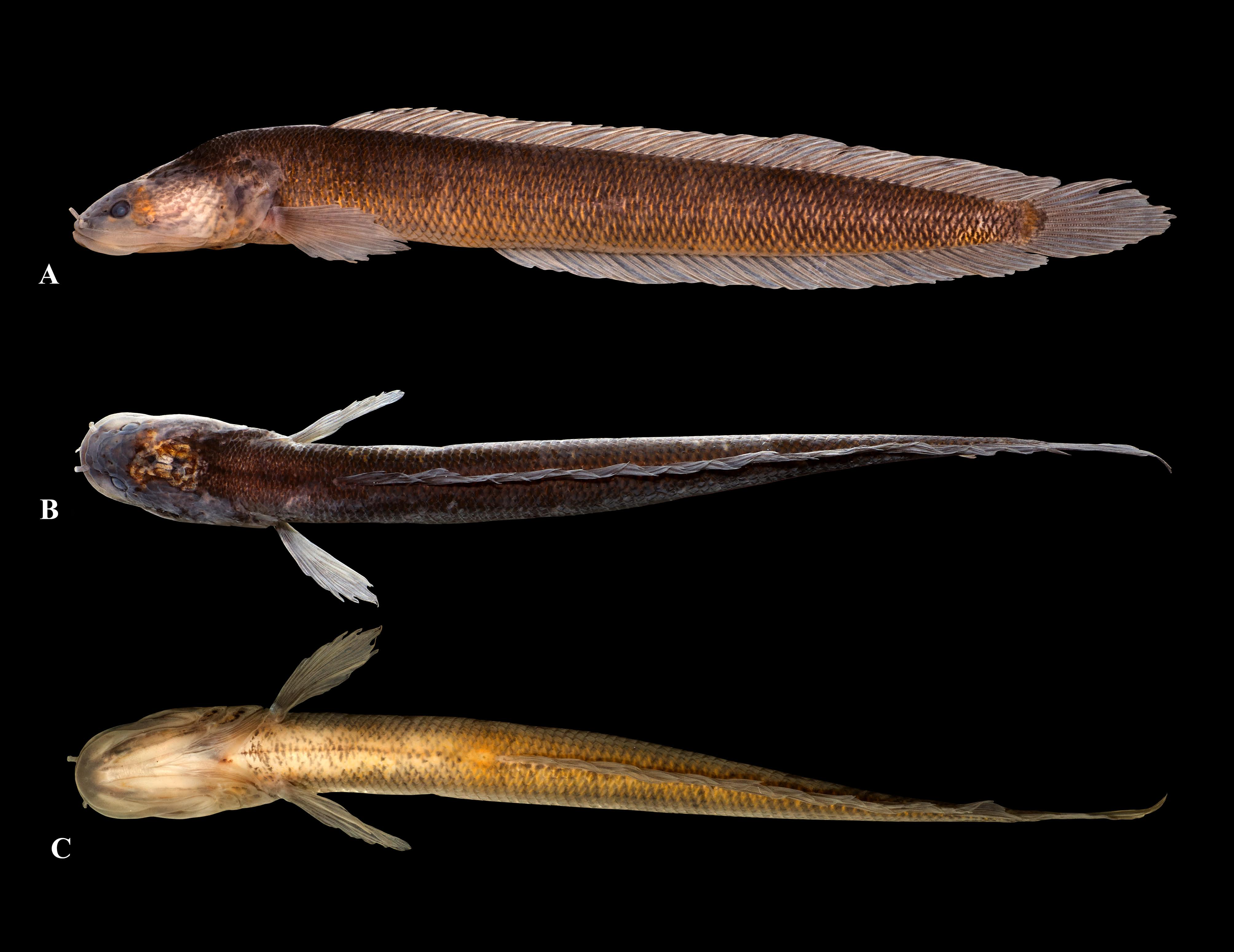 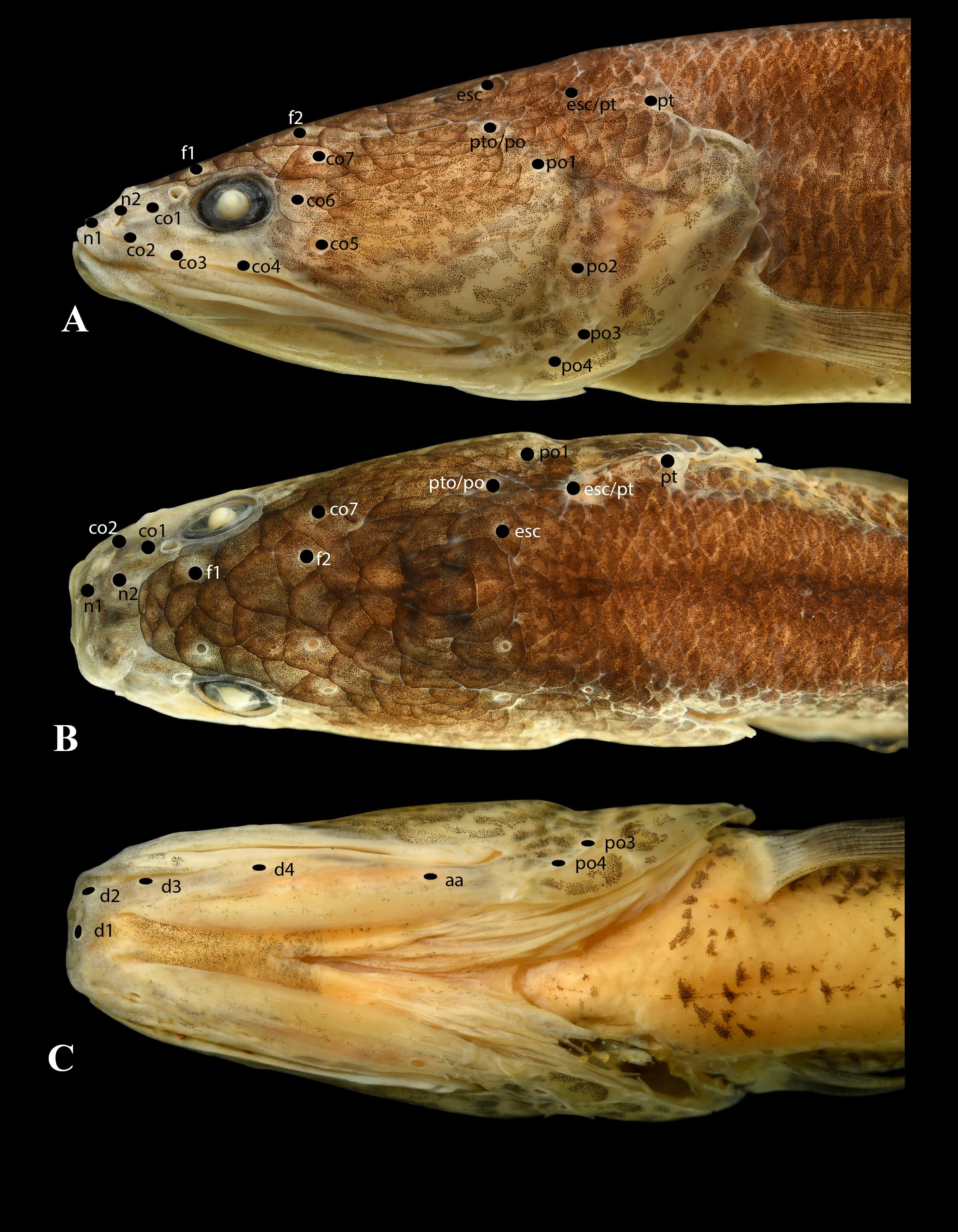 FIGURE 7. Maximum likelihood tree based on mitochondrial cox1 gene using best partition scheme for nucleotide substitution pattern. Anabantiform fishes of the genera Badis and Nandus were used as outgroups. Values along the nodes are percentage bootstrap values based on 1000 iterations.

TABLE 1. Selected measurements in mm of the holotype and paratype of Aenigmachanna gollum.