Smicridea blahniki sp. nov. is similar to S. erecta and S. jeaneae Desiderio, Pes & Hamada sp. nov. based on the strong, pointed apicomesal lobes on tergum X. Of these species, the new species is most similar to S. erecta , because the apicomesal lobes in both species touch distally and each lobe bears one pair of short, thin apical setae in dorsal view, while in S. jeaneae sp. nov., the apicomesal lobes do not touch distally and each has three medium-sized, thin apical setae. Smicridea blahniki sp. nov. has one pair of long, stout subapical setae on the apicomesal lobe of tergum X, whereas S. erecta has one pair of mediumsized, thin setae (absent in S. jeaneae sp. nov.). The basal segment of the inferior appendage in the new species has five stout apical spine-like setae, one long seta on the dorsal surface and four medium-sized on the mesal margin, whereas S. erecta and S. jeaneae sp. nov. have three stout apical spine-like setae (one dorsal and two on the internal margin). Additionally, the apical segment of the inferior appendage in S. blahniki sp. nov. is thick, slightly curved medially, and has a rounded apex, while in S. erecta and S. jeaneae sp. nov., this segment is slender, strongly curved medially, and has a slightly acute apex. Furthermore, S. blahniki sp. nov. can be recognized by the stethoscope-shaped phallotremal sclerite of the phallic apparatus in dorsal view, while in S. erecta this sclerite is ribbon-shaped and in S. jeaneae sp. nov. it is U-shaped in the proximal region and hastate in the distal region.

The specific epithet is in honor of Dr Roger J. Blahnik (University of Minnesota, USA) in recognition of his contributions to the taxonomy and systematics of Neotropical caddisflies.

The males of S. blahniki sp. nov. were collected near a 1 st order stream, where the predominant vegetation is highland savanna with a minimum altitude of 1112 m a.s.l. ( Fig 4A View Fig ). This stream is located in the Serra do Aracá mountain range, northern Brazilian Amazon. The water in the stream was black and acidic (pH 4.6), with low conductivity (10 μScm-1), and a water temperature of 22°C. The stream was about 0.5 m wide, 0.30 m deep, with rocky bottoms characterized by boulders and slow-flowing water. 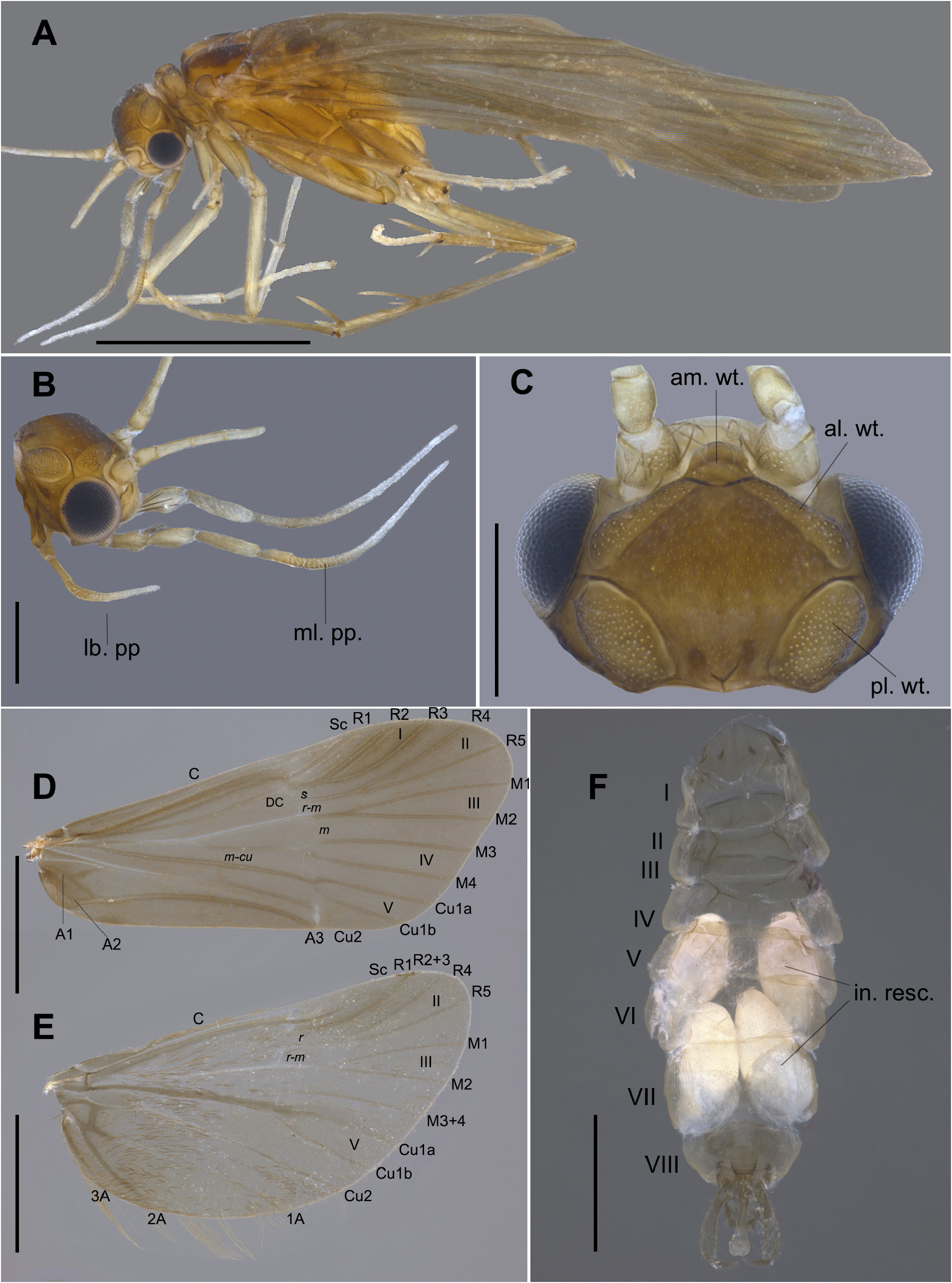 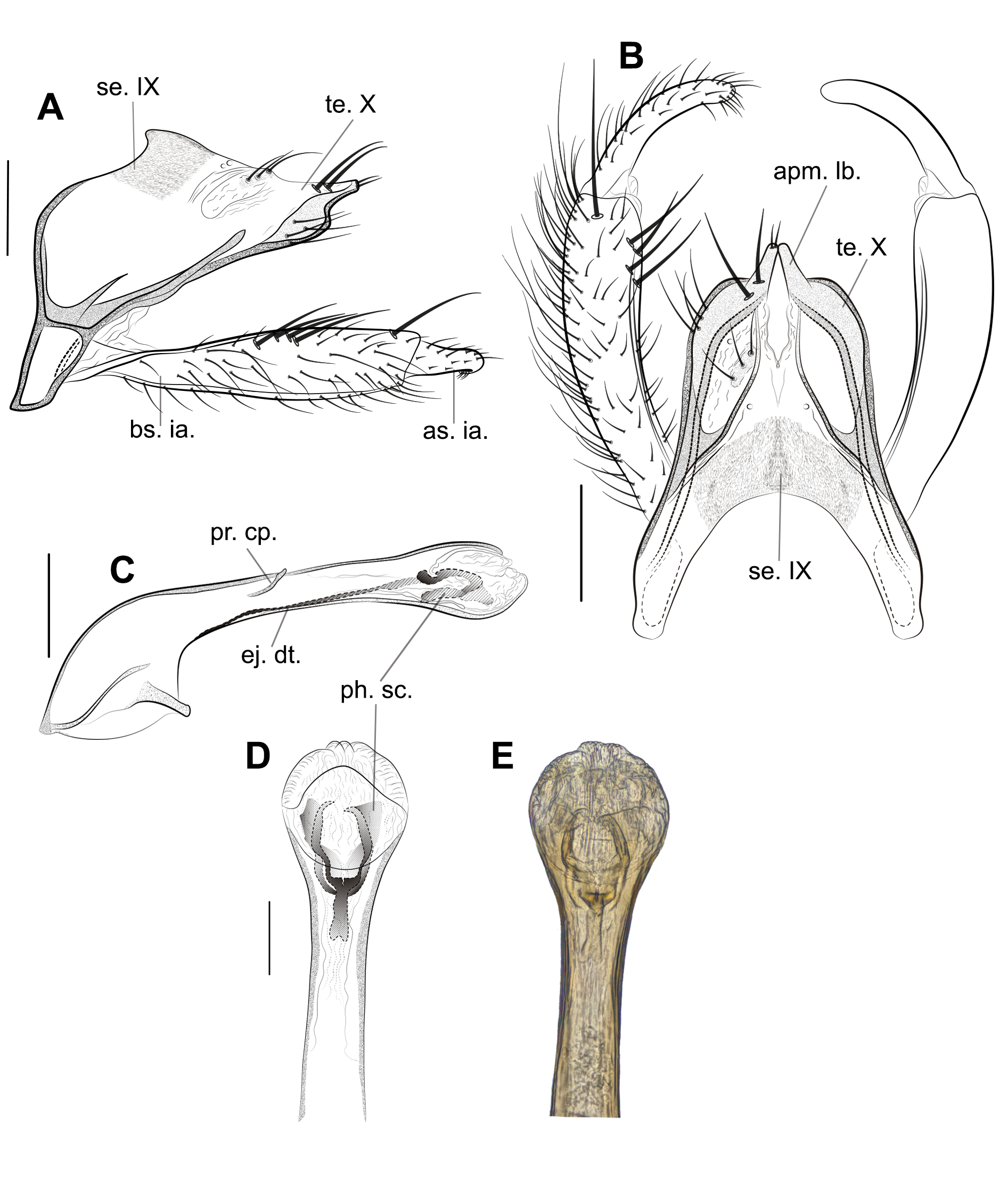