There are seven female and four male specimens in the Kazsab collection from Mongolia which were reported by Momoi together with some individuals of S. pulchella under the name S. elongata , a synonym of S. pulchella ( Diller, 1980) . On the identification labels of two specimens, Momoi put a question mark behind “ elongata ”. These two and nine additional specimens belong to a new species.

Diagnosis. From the two other Sussaba species occurring in Mongolia, S. mongolica can be distinguished by the longer face ( Fig. 2 View FIGURE 2 A) and by the sculpturation of the second tergite; in S. erema , it is punctured, in S. pulchella , the longitudinal striae extend almost to the hind margin, while about one third of the tergite is smooth and polished in S. mongolica . Among the other Palearctic species, S. mongolica is most closely related to the S. dorsalis , S. hinzi and S. pulchella and to the Eastern Palaearctic S. daisetsuzana Nakanishi, 1979 and S. japonica Nakanishi, 1979 ( Diller, 1980) , as judged from the distinctive two-coloured tyloids ( Fig. 3 View FIGURE 3 A). From the four former species, it can easily distinguished by the polished and punctate mesoscutum and the extensive dark colouration. From S. japonica , it differs by the longitudinal instead of vertical wrinkles along the anterior margin of the pronotum ( Nakanishi, 1979). According to its original description, the Eastern Palaearctic S. atra Manukyan, 1988 differs by the absence of the yellow shoulder marks and the sculpture of the second and third tergites ( Manukyan, 1988). The female holotype and a male paratype of the very similarly coloured S. montana could be examined. The female differs by the very strongly compressed metasoma and the male by the uniformly dark tyloids.

Description. Fore wing length 3.3–4.3 mm; 20–21 flagellomeres in both sexes, in the male with two-coloured tyloids on segments 5 or 6 to 11 or 12 ( Fig. 3 View FIGURE 3 A); head smooth and polished with indistinct punctures below antennal scrobes and on frons; face ( Fig. 2 View FIGURE 2 A) parallel margined, protruding below antennal scrobes, and with a pair of vertical short submedian depressions arising from the tentorial pits; clypeus with apical lobes somewhat angulate, with a weak median emargination and strong longitudinal carinulae; upper tooth of mandible shallowly bidentate; occipital carina complete and rounded medially. Mesoscutum polished and distinctly punctate on whole surface, with punctuation denser towards the front margin, notauli indistinct; scutellum and post-scutellum polished with indistinct punctures, scutellum carinate laterally over more than half of its length; mesopleurum and metapleurum polished with sparse punctuation mainly on lower half; propodeum fully carinate, petiolar area rugulose, the remainder coriaceous. Fore wing with areolet open, nervulus distad of basal vein; one hamulus on costellan fold of hind wing, nervellus broken bellow middle. Coxae and femora polished and obscurely punctate. Metasoma progressively laterally compressed after the second segment in the female; spiracle of the second and third segment on the laterotergite, below the crease separating it from the dorsal part of the tergite, all tergites without transverse impressions; petiole rectangular, 1.2–1.4 times longer than wide in the females, 1.4–1.6 in males, lacking submedian carinae, rugulous and coriaceous in both sexes; second tergite extensively striate on basal 2 / 3 in the female, the remainder of the tergite and all following tergites smooth and polished. In the males, first and second tergite coriaceous and longitudinally striate, this sculpturation extending onto base of third tergite, the remainder polished. Ovipositor sheaths about 0.4 times as long as hind tibia, very slender and tapered towards the apex, almost fully enclosing ovipositor at apex.

Colouration. Female - black; marked with yellow on mandible, rather large and quadratic central facial patch, often also along inner eye margins opposite to the antennal scrobes; large yellow shoulder marks, tegula, subtegular ridge, hind corner of pronotum. Front and middle coxa with apex yellow, trochanters yellow dorsally and on trochantellus, front and middle femora yellow or orange, darkened ventrally, hind femora often all darkened, tibiae and tarsi yellowish brown. Metasoma black, brown to red on apex of second and base of third tergite. Male - As female, but face all yellow, antennae yellow beneath, epicnemium with yellow marks or all yellow; third tergite sometimes with two lateral yellow spots at base. 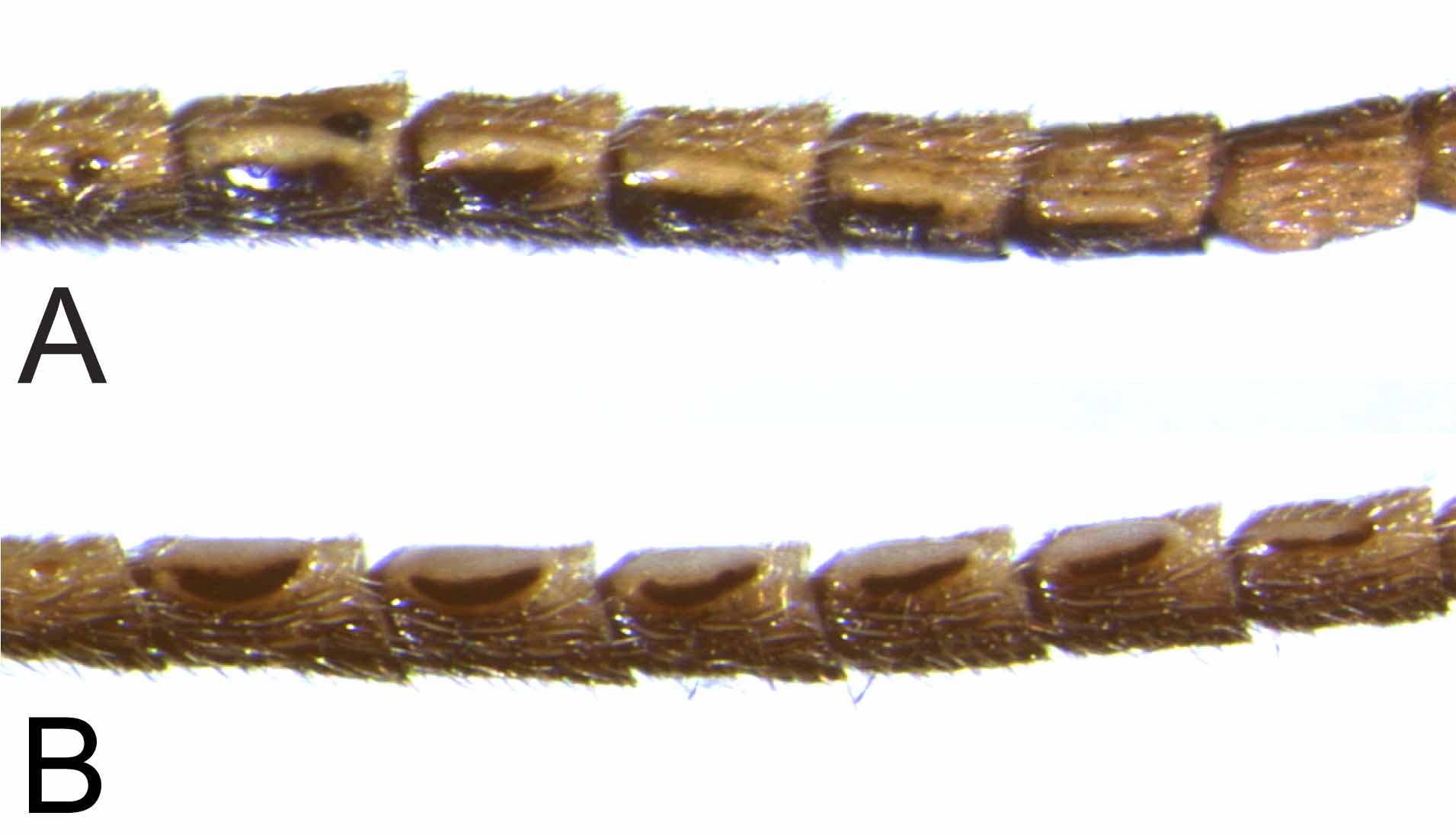 FIGURE 5. Habitus and labels of the holotype of Sussaba mongolica sp. nov.