Historically, more than 50 types of Northern Raccoons have been named. However, more recent work has shown this species to have a high degree of morphological plasticity in the face of environmental variation. Caribbean forms were recently shown to be recent introductions from the east USA and are no longer considered unique species. The taxonomy of inland forms has not yet been revised with modern methods, so the twenty recognized subspecies remain poorly defined.

Descriptive notes. Head-body 44-62 cm, tail 19-36 cm; weight 2:7-10. 4 kg. Northern Raccoons have relatively short ringed tails and striking black masks. Their body fur is grizzled gray, and often long. There may be some reddish color on the nape of the neck. Animals in arid areas are lighter in color, whereas those in humid forests are darker. The largest raccoons are in the north-west USA and the smallest are in the south-east.

Habitat. Raccoons use a variety of habitat types, preferring waterways such as streams, rivers, lake shores, and wetlands. The have adapted well to urban habitats.

Food and Feeding. Northern Raccoons are among the most omnivorous mammals on Earth. They will take advantage of any locally abundant food source they can get their hands on, including fruits, nuts, grains, invertebrates, fish, and small terrestrial vertebrates. A variety of plant products make up a majority of their diet in all seasons. In urban areas raccoons are famous for ingenious ways of procuring garbage, and in rural areas, for raiding crops. In natural settings raccoons are typically tied to aquatic habitats, and aquatic invertebrates such as crabs and crayfish often make up a substantial portion of their diet. They occasionally catch frogs, lizards, snakes, and other terrestrial vertebrates, although these are rare in their diet compared with invertebrate prey. Raccoons are reported to be able to detect a single acorn buried under 5 cm of sand, and much of their animal food comes not after dramatic chases but from using their keen sense of smell to locate nests and predate eggs or nestlings. This can be a problem for the egg-layers in areas where raccoon density is elevated because of human subsidization. Nest predation has been implicated in reducing the population size of turtles, green iguanas, and some low-nesting bird species. The Raccoon’s keen nose also makes it a good scavenger, able to detect fresh carcasses. Competition with other omnivores is not obvious. Opossums did not change population parameters, diet, or habitat use in an area where raccoons had been removed. Food passes through the raccoon digestive system in 9-14 hours, long enough to make it probable that they function as important seed dispersers for the fruit plants they feed on. Northern Raccoons received their species name, lotor , meaning “the washer”, because they are thought to wash their food before eating it. They are fond of dunking their food, although there is no indication this has any washing function, since they submerge both clean and dirty foods. One alternative hypothesis is that getting their hands wet increases the pliability of the skin on their fingers, thus increasing theirtactile sensitivity. Indeed, raccoons use their dexterous hands to procure much of their food, prying under rock on stream bottoms or into garbage cans.

Activity patterns. Raccoons are primarily nocturnal, with activity peaking slightly before midnight. However, they will venture out in daylight to take advantage of food sources, for example, to forage at low tide. In cold areas raccoons may enter a dormant period during winter, spending weeks or months in a den. This is not hibernation, as their heart rate and body temperature do not decrease. Instead, they burn through stored body fat to maintain themselves over this period, sometimes losing more than 50% of their mass during winter.

Movements, Home range and Social organization. Raccoon populations have increased and spread substantially over the past century. Their numbers were at an alltime low in the 1920s and 1930s following severe persecution for the fur trade. Game management regulations allowed them to begin their recovery in the 1940s, and by the 1980s their populations were estimated to be twenty times larger than in the 1930s.

Breeding. Northern Raccoons are spontaneous ovulators. Mating typically occurs in February and March, although being consummate opportunists, litters can also be conceived outside of this period. In Texas many females with litters that failed in the spring came into a second estrus later in the year, resulting in a second, but smaller, breeding pulse in the population. Mating appears to be the only time males and females associate. Males consort with females over a period of 1-3 days, with females serially visiting and copulating with more than one male during this time. Gestation averages 63 days (range 54-70) and mostlitters have 3—4 cubs,typically from multiple fathers. Newborns eat solid food at nine weeks but nursing continues until 16 weeks. Cubsfirst leave the nest at 6-7 weeks and often spend much of their first autumn travelling alone. Many juveniles return to mom for winter denning, ultimately dispersing when she comes into estrus the following spring. Males disperse to new areas, covering distances averaging 11 km, although distances up to 275 km have been reported. Females often stick close to home, overlapping in some or all of their home ranges, and sometimes reuniting in winter to form extensive communal dens.

Status and Conservation. Raccoons are considered Least Concern by The [UCN Red List since they are among the most abundant medium-sized mammals in their range. Because of their abundance they have been one of the most economically important furbearers in North America, with fur harvests in 1930s and 1940s ranging between 0-4-2 million skins annually and reaching an all-time high of 5-1 million in 1979/80. However, because of their high reproductive potential and ability to exploit human settlements they saw no obvious broad scale population reductions from this harvest. The fur trade has declined in the last two decades and raccoons are now widely viewed as urban pests, potentially dangerous because of rabies. Their subsidized populations near human settlements may cause conservation problems for other species due to disease spillover or nest predation. Through breeding for the fur trade they have become established as an invasive species in Europe, Russia, and Japan. They are also an introduced species on some Caribbean islands, where they endanger native island fauna not adapted to dealing with a mammalian predator with a keen sense of smell. 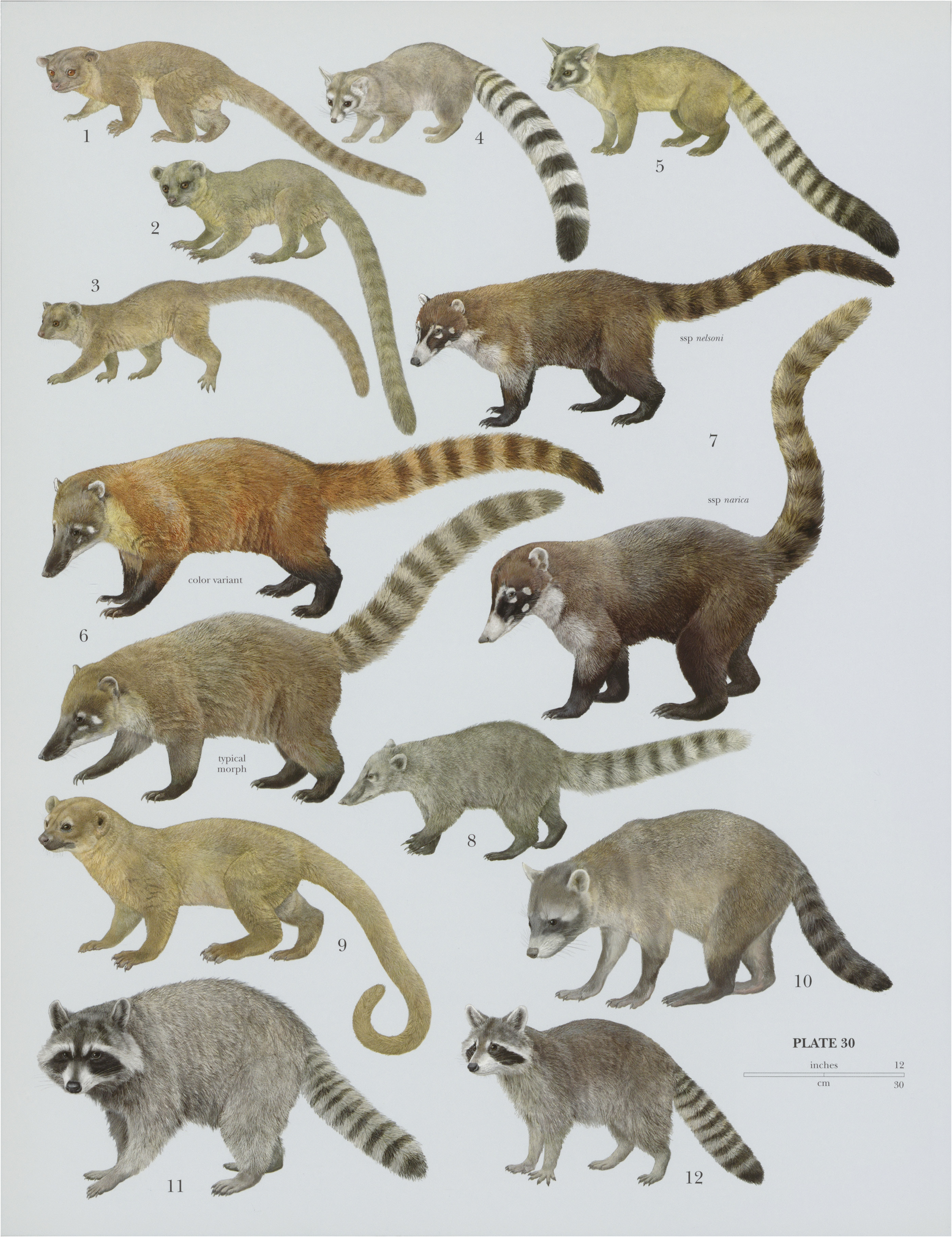 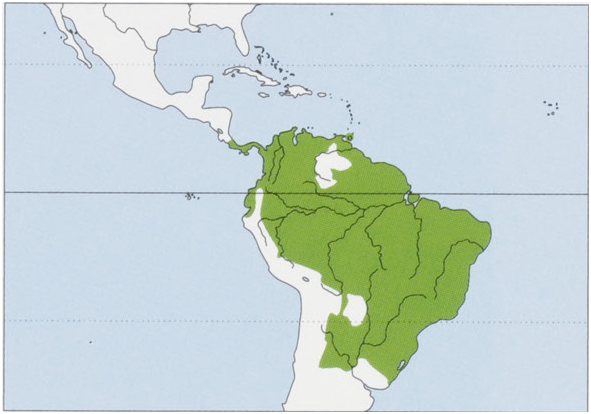