This grass-living species is widely distributed in South American countries, and also many States of the USA. It is also known from several Southeast Asian countries, as well as northern Australia. It is usually found breeding at the base of young green leaves of Zea mays . Most females have one or two discal setae on abdominal sternite II, but occasionally these are not developed. 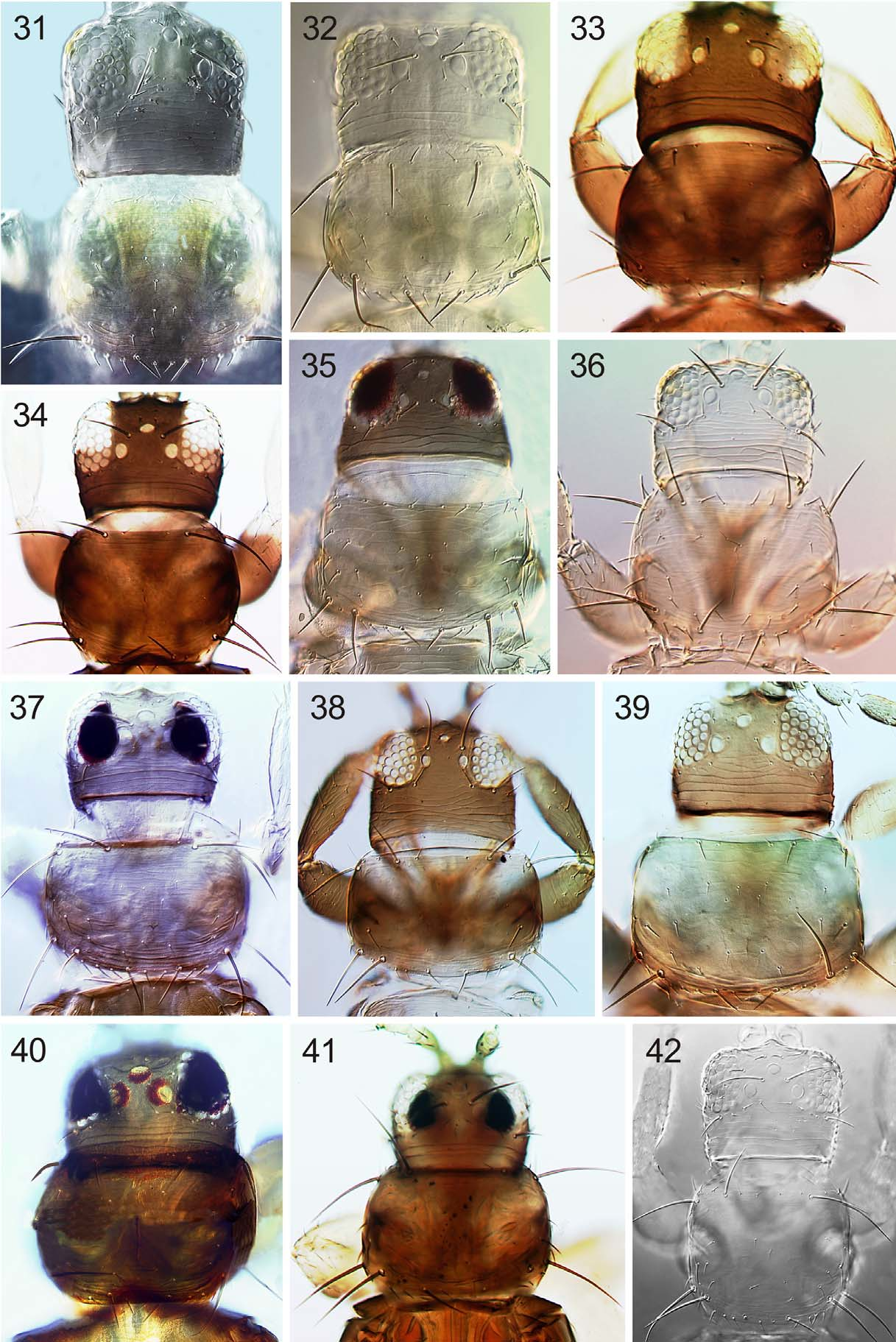 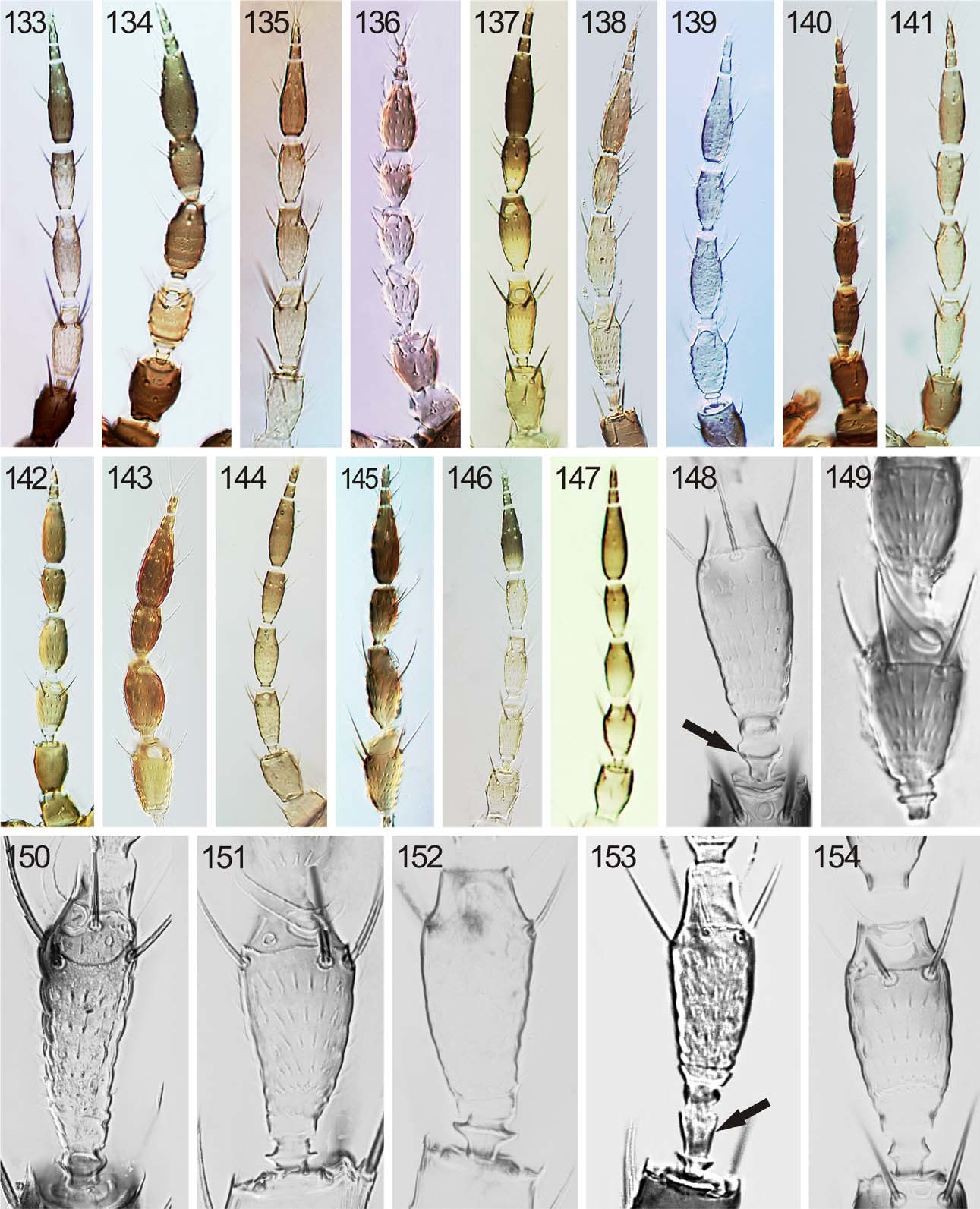