Etymology. The species name is derived from the Latin words “parvus” and “cavum” meaning small and hole respectively. This refers to the structure of the prothoracic auditory spiracle which has a very small opening

Habitat. This species was found in spiny forest.

Phenology. Adults were collected in February. 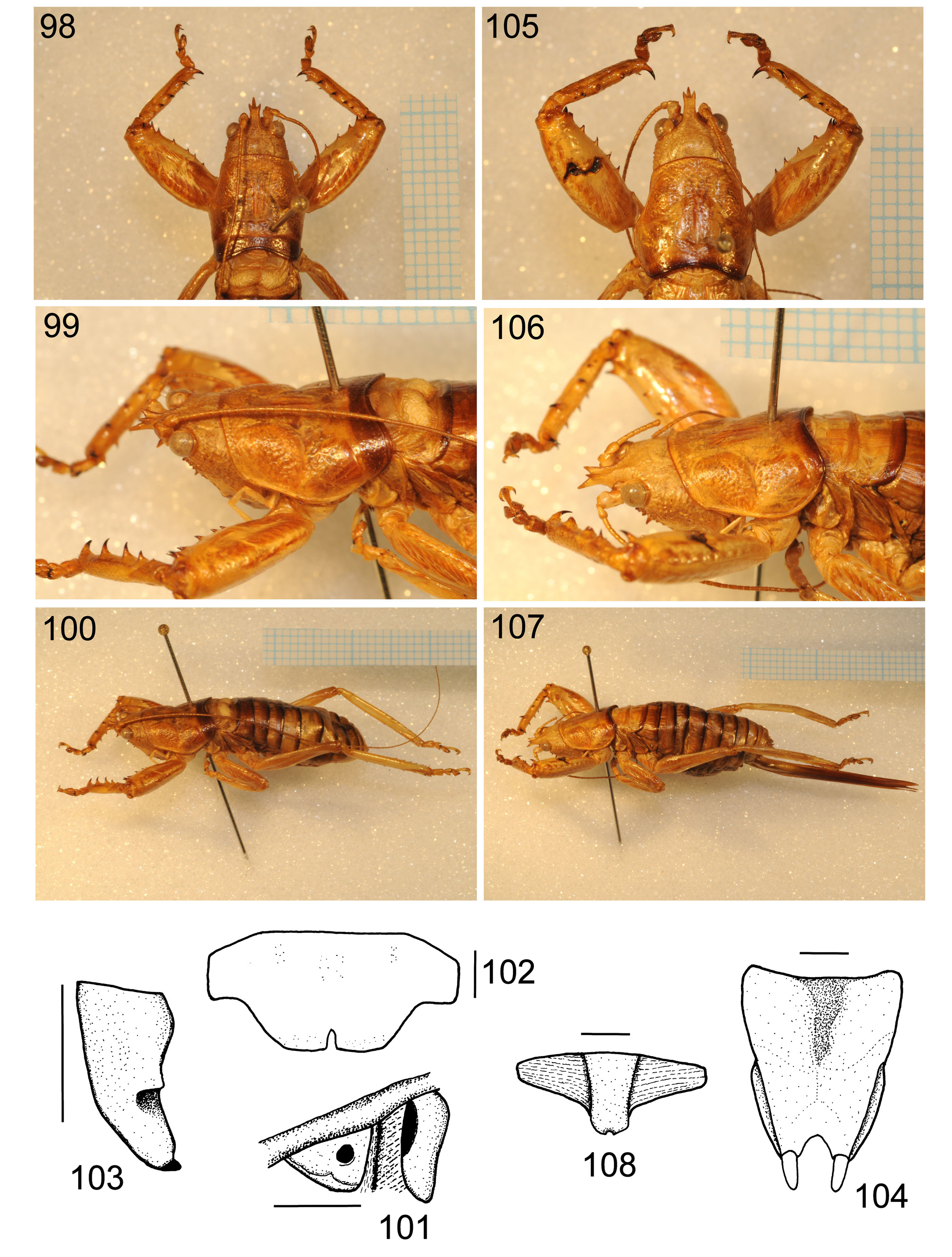 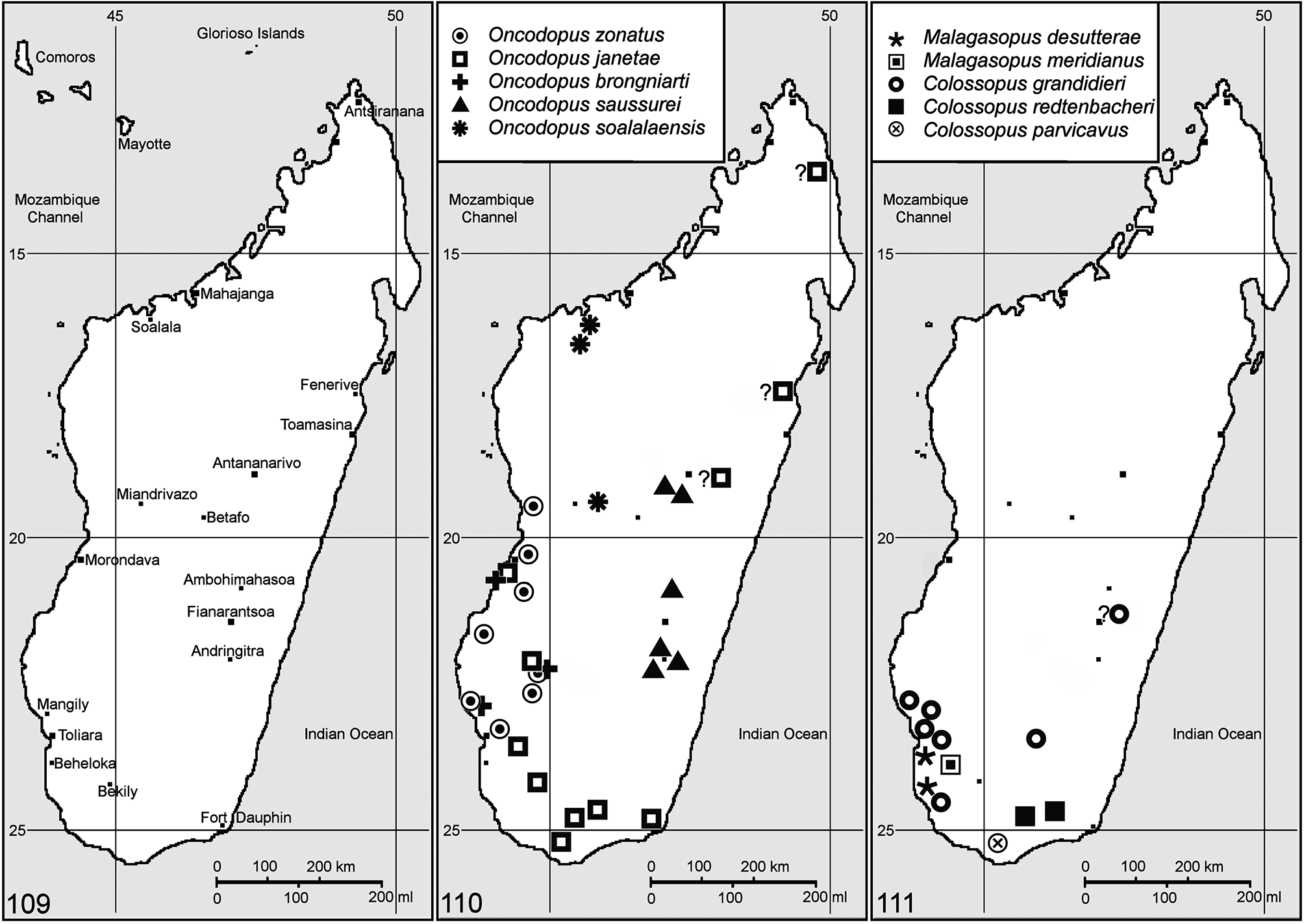