Diagnosis: A species of Oxynoemacheilus   similar to O. zagrosesis   , but with body with more slender dorsalventral aspect and without a hump, transverse bands on body more regular and well-delimited, posterior processes of bony air-bladder capsule larger and directed posteriorly. The species differs from all the other representatives within the genus based on the combination of the complete lateral line, weakly emarginated caudal fin and the very large processes of bony air-bladder capsule, and the process being triangular in shape and directed posteriorly.

Sexual dimorphism: Males possess very fine breeding tubercles sparsely distributed on most of head and trunk but densely aggregated on basal third of pectoral-fin rays, basal quarter of pelvic-fin rays and in a band between bases of pelvic fins; at bases of dorsal-fin rays, on isthmus and on branchiostegal membranes. There are no significant differences in lengths of paired fins between males and females (Table 6), though paired fins are more broadly rounded in males.

Coloration of preserved specimens: Head and body with dark reticulated pattern overlaying a pale ground color; this pattern forms a series of more or less delimited transverse bands in the posterior 1 / 2 to 2 / 3 of trunk; sides also with mottling between bars that varying from well-developed to nearly absent; well-discernible 3 -shaped black bar at base of caudal fin. All fins with dark mottling expressed and confluent to bands on dorsal and caudal fins; mottling sometimes indistinct to absent on paired fins and anal fin. Underside of head and body pale or with very fine and vague dark reticulation. Juveniles with more mottled coloration, without bars (except at caudal-fin base), but sometimes with a lateral row of large spots in posterior part of body. Peritoneum pale, sometimes with few, very sparsely distributed stellate black melanophores.

Etymology: This species is named after Choman basin; adjective.

The aforementioned morphometric and morphological differences between this new species and O. hamwii   , O. argyrogramma   and O. kurdistanicus   from Irano-Anatolian region could not be due to polytypism. We examined different populations of O. hamwii   from Sirvan and Karkheh basin and O. argyrogramma   from two different watersheds in Sirvan basin and found consistence of the diagnostic features in all populations of each species. 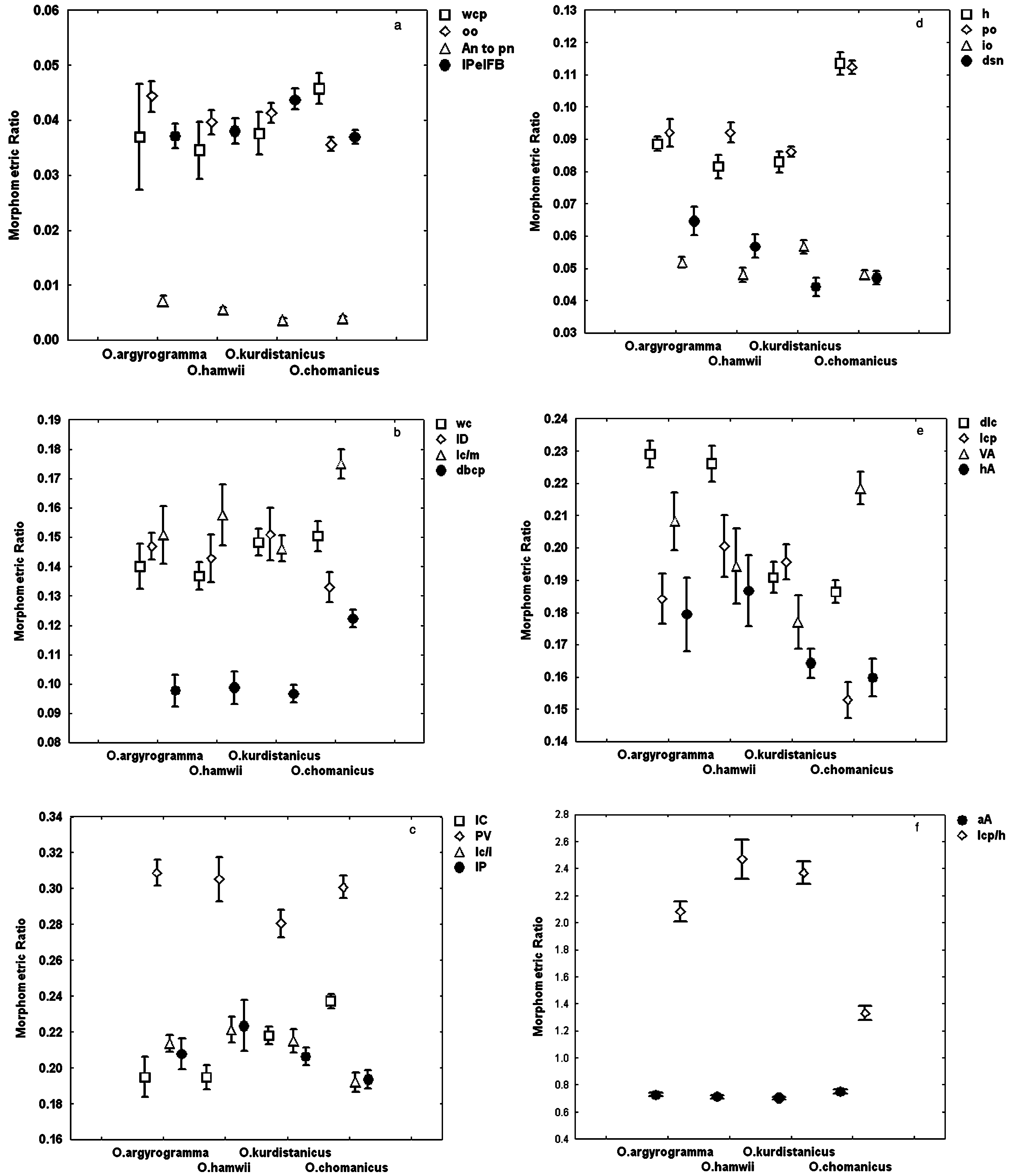 TABLE 5. The morphometric ratios of the bony air-bladder capsule in studied loaches species.