Remarks. This species was originally described from off Rowley Shoals, Western Australia at 351–420 m depth by Fricke (2000: 69). This is the first record from New Ireland Province and Papua New Guinea, which suggests that the species is more widespread. It is very surprising that it was collected at more than 800 m depth, which is among the deepest habitats of callionymid fishes ever recorded.

The live colouration of this species was observed for the first time ( Fig. 126View FIGURE 126). 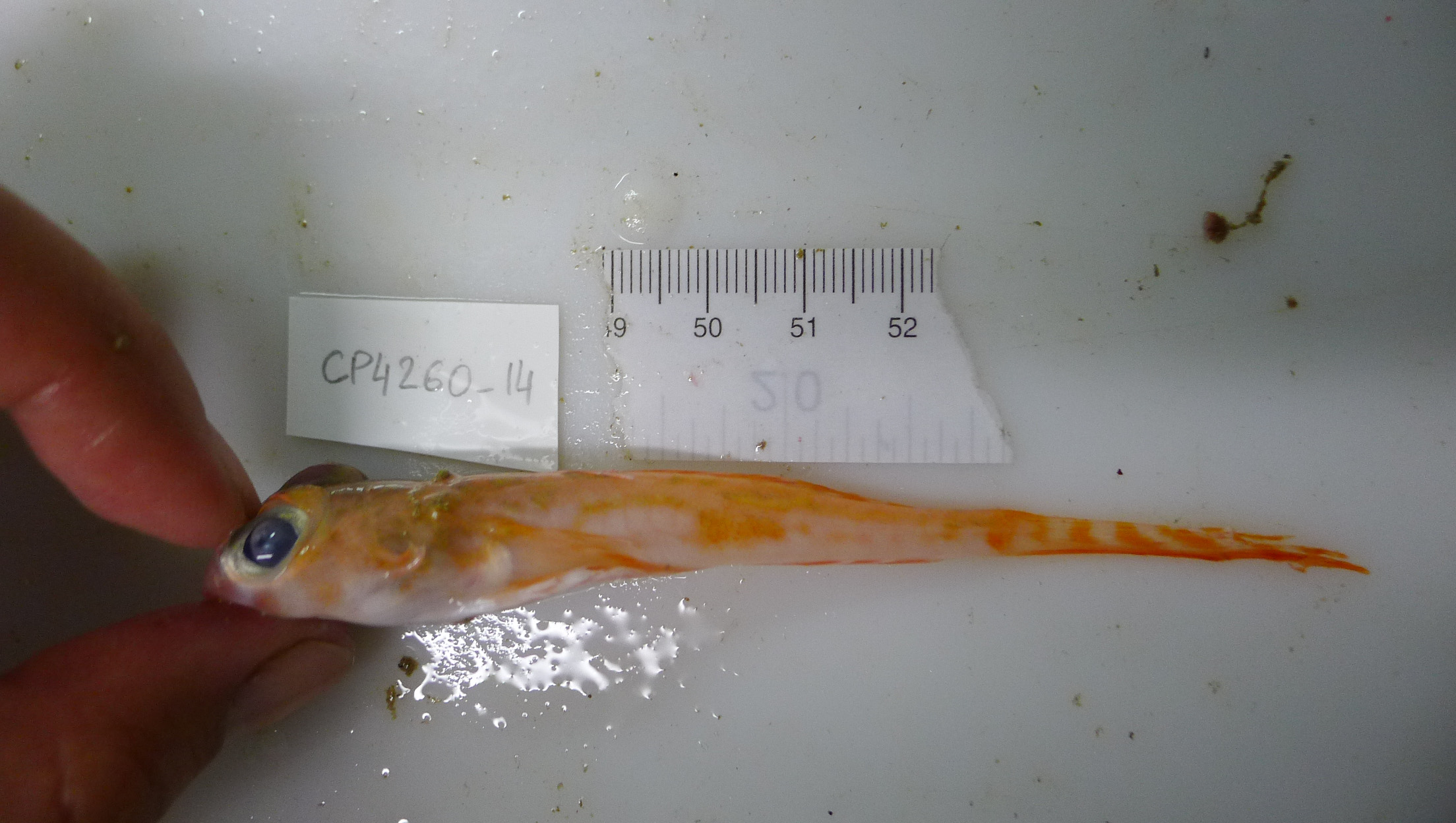