In 2005, D. H. Verzi and C. A. Quintana placed boliviensis in Cuscomys , but because it does not possess all diagnostic characters of that genus and it does share many with Abrocoma , this has not been followed by subsequent authors. Monotypic.

Descriptive notes. Head—body 170-178 mm, tail 132-150 mm, ear 20-25 mm, hindfoot 30 mm. Dorsum of the Bolivian Chinchilla Rat is dark brown above, venteris pale whitish or gray with a dusky ventral collar across the chest, and it can have irregular pure-white patches. Tail is long for the genus, slightly bicolored and paler below, with distinctly long hair that forms a slight tuft at tip; many hairs on distal one-third exceed 5 mm. Feet are whitish above, with unpigmented soles. Auditory tympanic bullae are not greatly enlarged relative to those of other congeners. Condylo-basal length of skull is 39-41 mm, and occipito-nasal length of skull is less than 42 mm.

Habitat. Perhaps typically rocky outcrops in cloud forests. Comarapa, the type locality, is in a valley at an elevation of 1815 m, but adjacent ridges reach 2500 m. Exact location and elevation where the type specimen was trapped in 1926 is uncertain, but O. P. Pearson in 1955 captured a second specimen, 8 km west of Comarapa at 2270 m. He noted that it was caught “along a ridge with rock outcrops plus bushes, grass, and many succulents, plus a few orchids... and ferns” in an area of brushy vegetation with patches of cloud forest.

Food and Feeding. There is no specific information available for this species, but recent observations of individuals of a morphologically similar, long-tailed chinchilla rat in Polylepis besseri ( Rosaceae ) woodlands of Cochabamba, Bolivia (3600-4000 m altitude), showedit to have arboreal activity and to feed on young shoots of Polylepis , which it did by gathering them with a hindfoot, while balancing on a thin branch with the support of the tail and hindfeet.

Activity patterns. There is no specific information available for this species, but the individuals observed in Cochabamba Department, as noted above, were feeding diurnally.

Movements, Home range and Social organization. There is no information available for this species

Status and Conservation. Classified as Critically Endangered on The IUCN Red Last. The 1955 locality of the Bolivian Chinchilla Rat was revisited 30 years later and was greatly altered by livestock grazing and expansion of agriculture. There was no longer any cloud forest and little grass, ferns, or succulents, and trees were smaller. No additional individuals were captured, and the current status of the Bolivian Chinchilla Rat is unknown. 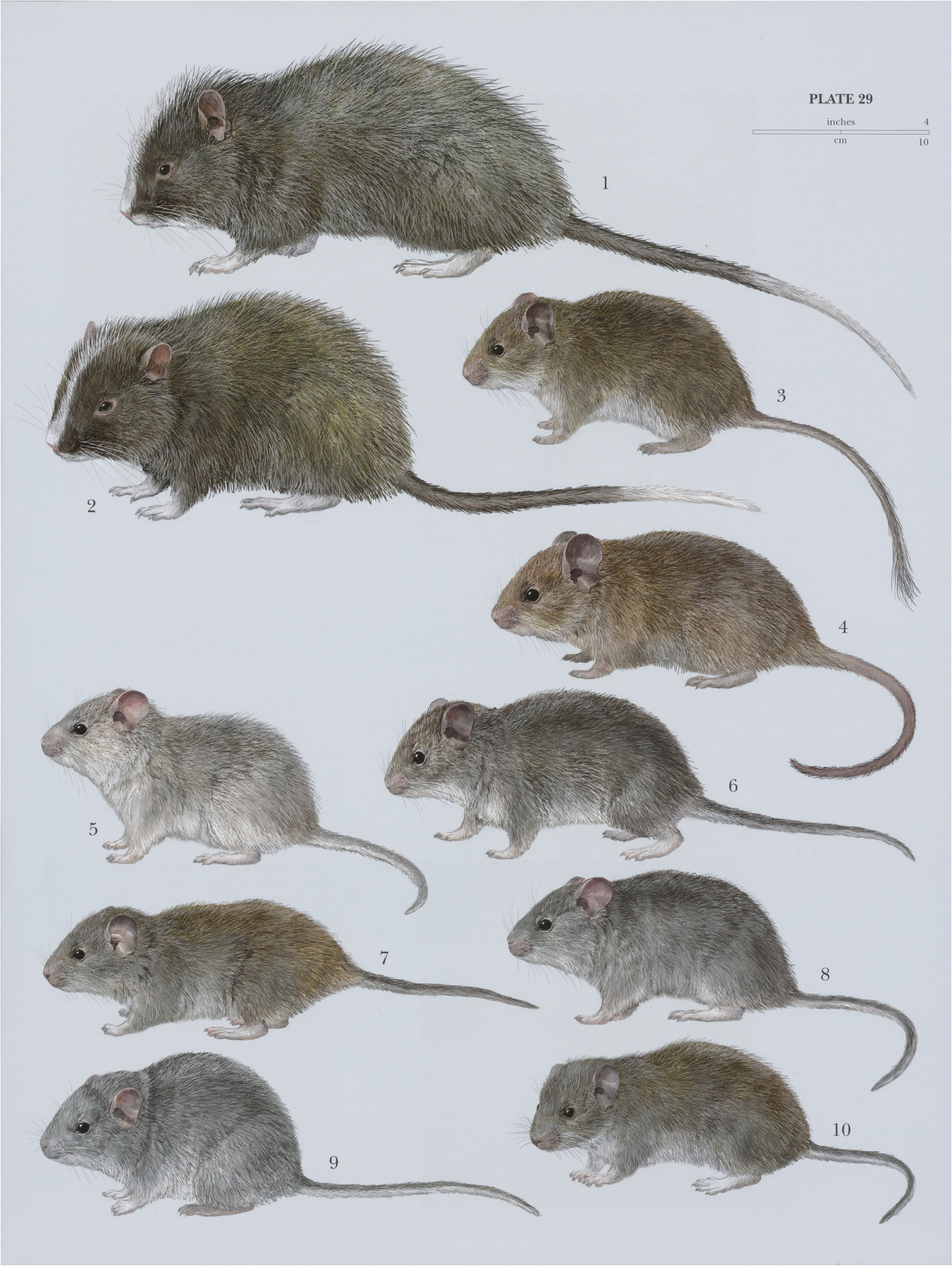 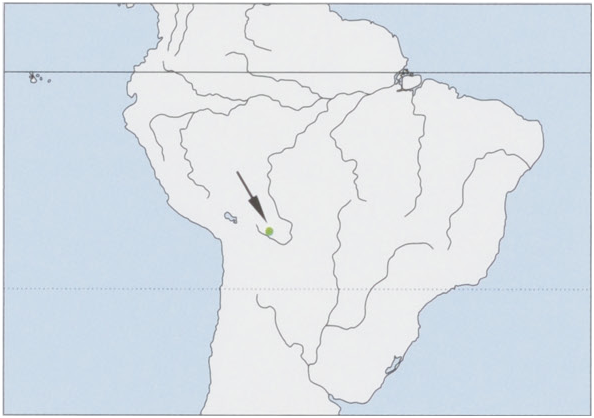