Adults and nymphs have two fixed tibial dactyls which are well separated at the base ( Fig. 6 View Figures 5-8 ). Adults are long-winged ( Fig. 11 View Figures 9-14 ) and can fly. They are attracted readily to incandescent light. Large nymphs have short flight wings, darkly colored at the base, but these are displayed above the tegmina ( Fig. 12 View Figures 9-14 ), rotating to their adult position below the tegmina at final molt. It is the large nymphs of this species that have been confused by a few authors with S. variegatus [a Central American species known from Guatemala south to Costa Rica ( Nickle 2003)].

This species was documented as a pest in St. Vincent in 1837. It is by far the major pest mole cricket in the West Indies, and was cited as a pest there by Harris (1862) who, unfortunately, did not name the islands from which he had received reports of damage [although perhaps he merely cited Kirby and Spence (1846)]. When pest Scapteriscus mole crickets arrived in Georgia and Florida ( USA) at the end of the 19 th century, they (actually three species of them together) were wrongly assumed at the time to be this one species (e.g., Worsham and Reed 1912). The individual identities and origins were sorted out by Walker and Nickle (1981): Florida’s pest mole cricket problem did not, after all, result from arrival of S. didactylus from the West Indies, but from S. abbreviatus , S. borellii , and S. vicinus from southern South America, and was largely solved by importation of biological control agents from southern South America ( Frank and Walker 2006).

Works by Barrett (1902) and Zwaluwenberg (1918) provide good accounts of the behavior, development, and economic effect of S. didactylus . The biological campaign against it in Puerto Rico (e.g., Wolcott 1938, 1941) provides much useful information. Unfortunately, many publications after Rehn and Hebard (1916) give its name erroneously as S. vicinus because of an error of taxonomic judgment by those authors. This error influenced identifiers at museums and Wolcott and other agricultural entomologists in the West Indies to make the same error. The species’ distribution in the West Indies:

*Note that the records from Puerto Rico and St. Vincent stand out as being much earlier than for any

other Scapteriscus species mentioned here. The letter by Mr. M’Barnet mentioned above stresses the

antiquity of the presence of this species at least in the Lesser Antilles. 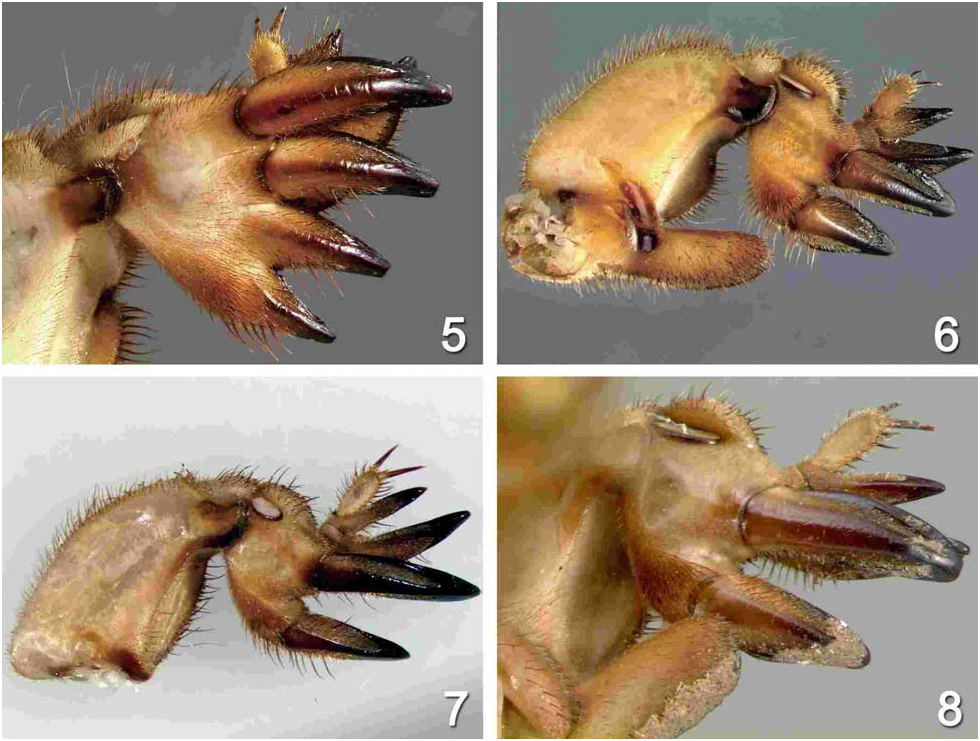 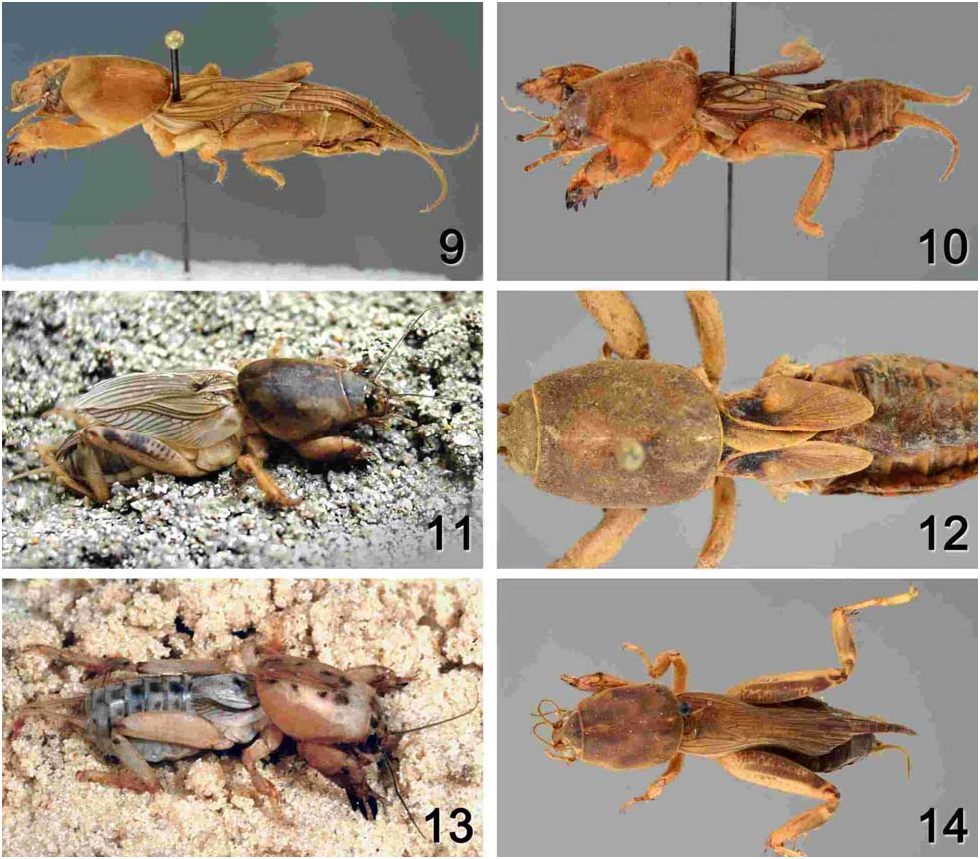