Etymology. Noun in apposition. This species is dedicated to the Tapuio, indigenous Brazilian people living in Goiás.

Comments. Colophorina tapuio  differs from Colophorina  species from the Old World in the broadly rounded forewing. From the New World species, it differs in the slender pro- and mesotibiae, that are strongly inflated in the other three species, and as indicated in the key, i.e. in details of the forewing pattern and the shape of the genal processes; also, the paramere in C. tapuio  is tapering mostly in apical half and is slender near the apex. 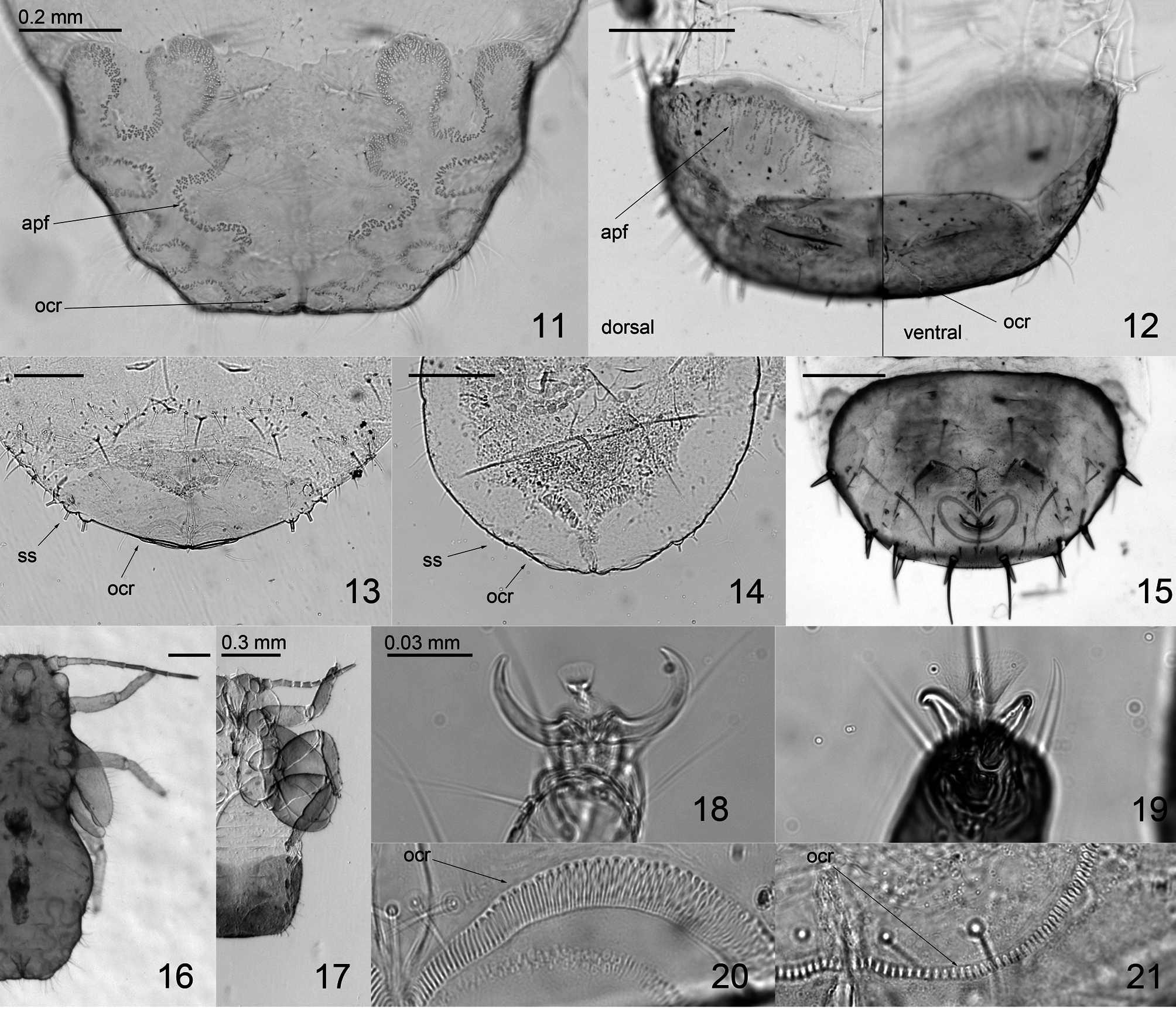 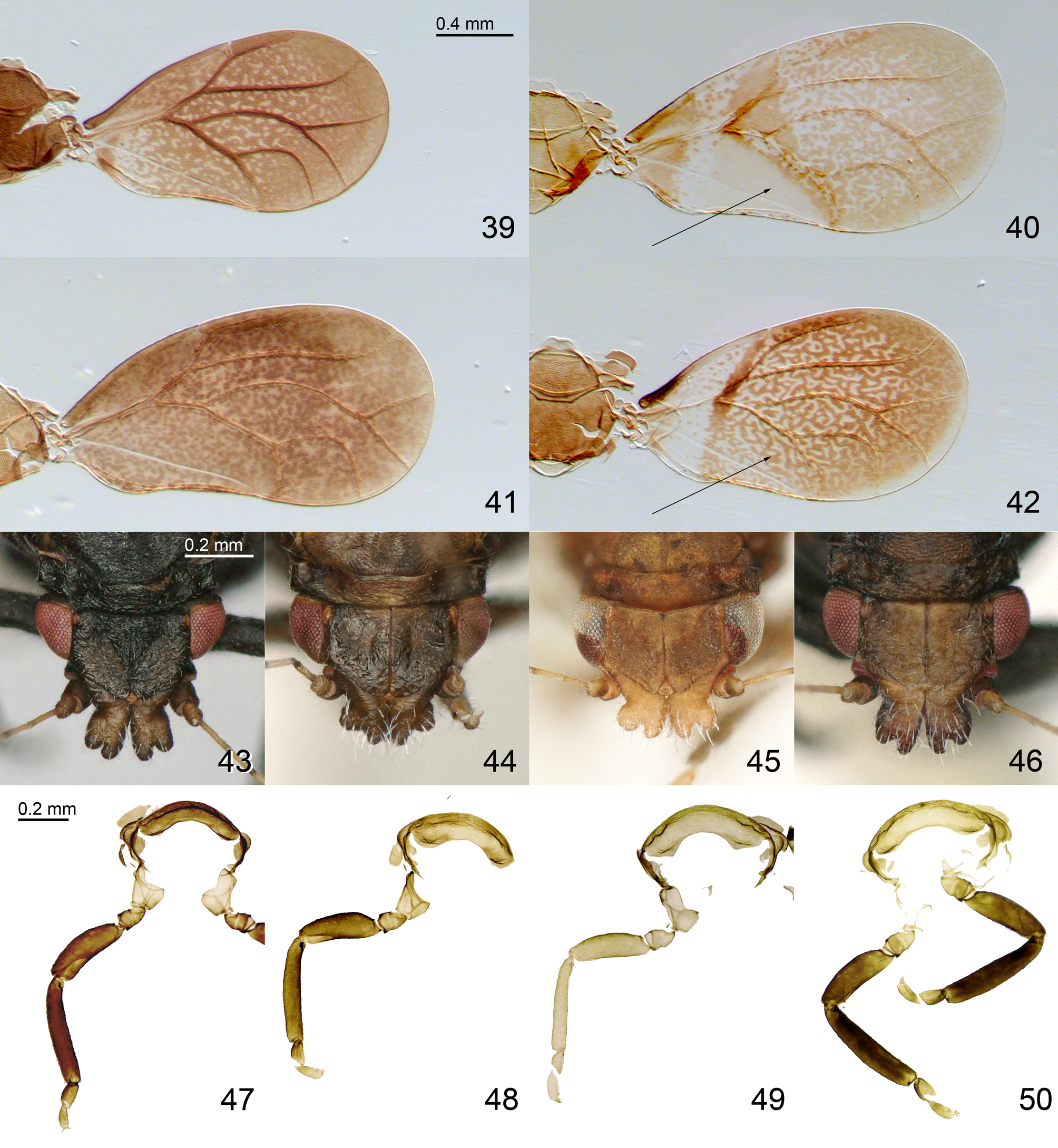 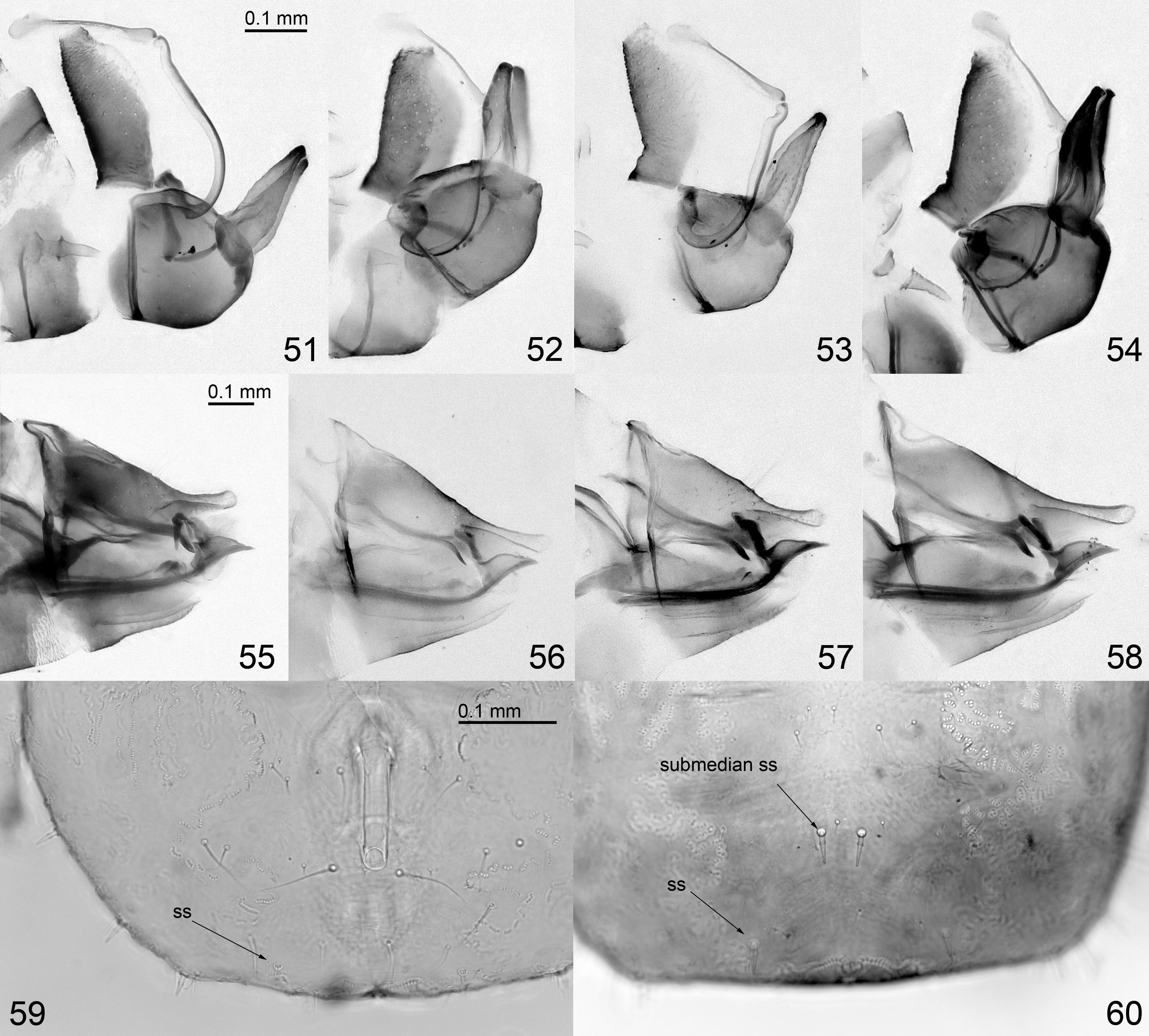 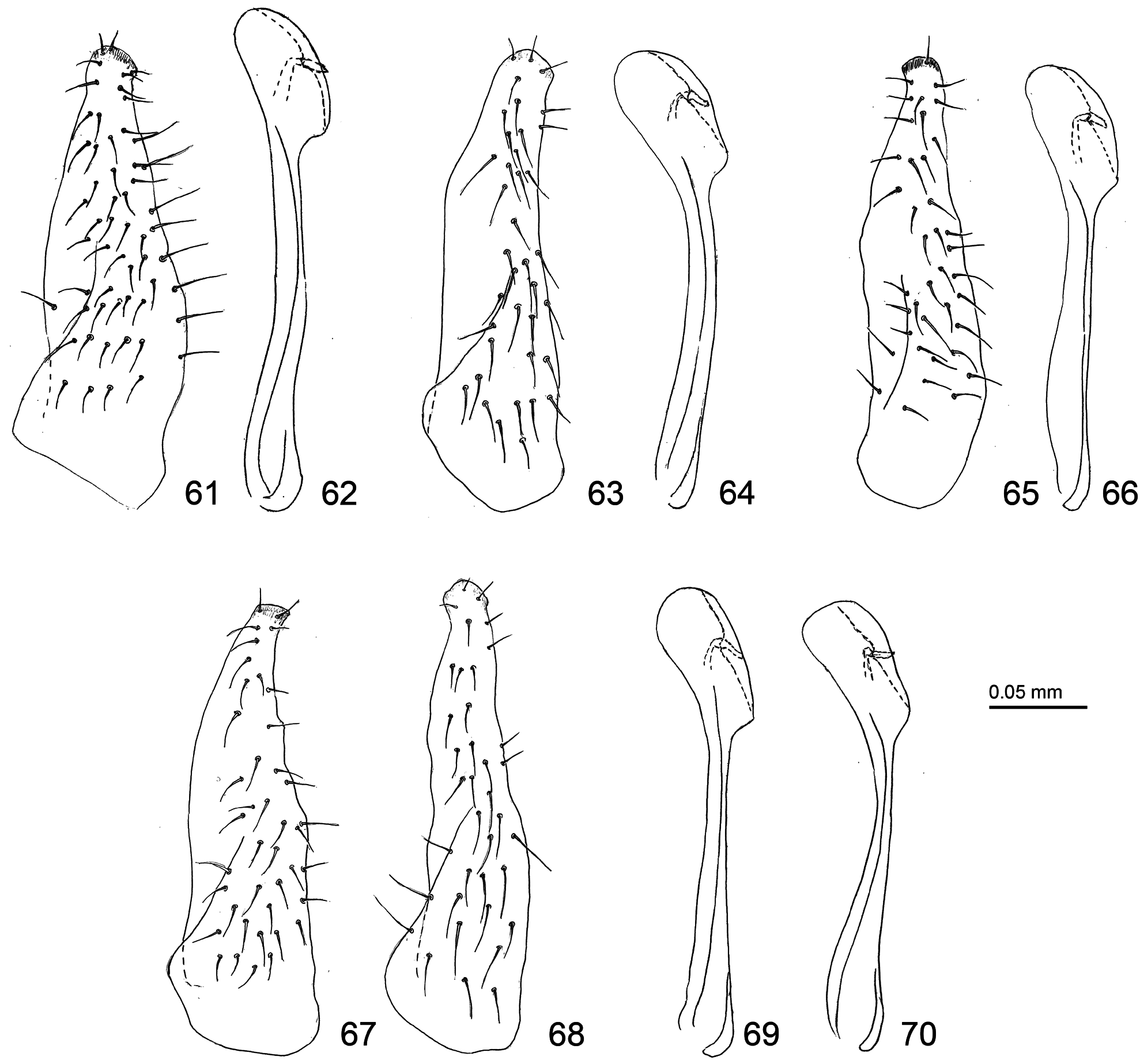