Known initially just from Nigeria C. foxi   is now known to occur in the Guinea savanna zone and secondary bushland from Senegal to Sudan ( Duplantier & Granjon 2013). Our captures are the first from the Volta Region of Ghana, listed as Crocidura cf. foxi   , as the identification has not yet been confirmed by molecular genetics. An earlier capture from KRNP, reported by Hurst et al. (1995) as C. foxii   [sic], was later re-identified as C. fuscomurina (Heuglin, 1865)   (Hutterer 1983; Grubb et al. 1998). 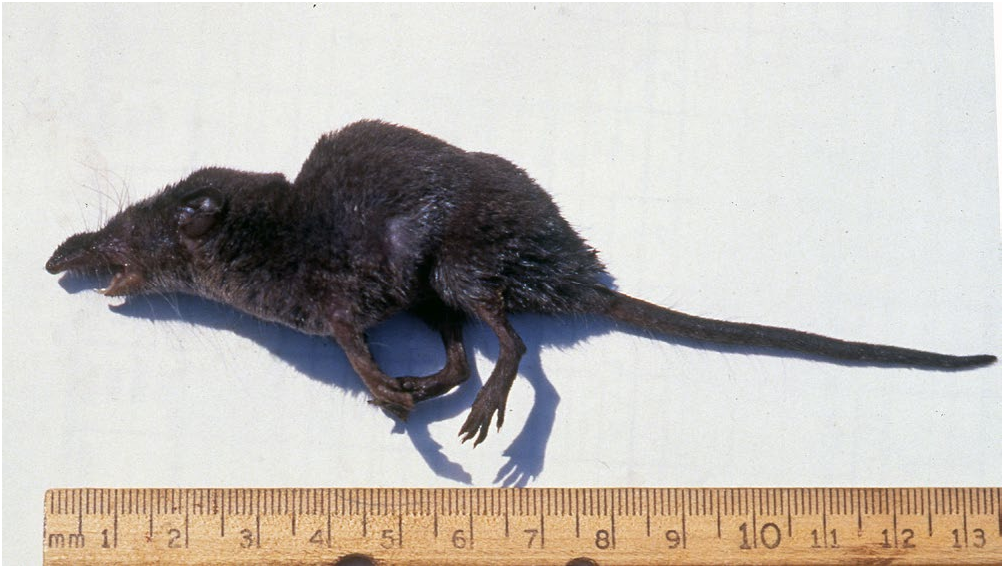