Only two specimens were collected at the same river crossing at Agumatsa, one in the dry season on 22 Nov. 1999 and one in the wet season on 11.VIII.2001. These appear to be the first record of M. bocagii   from the Volta Region and from the Ghana-Togo Highlands. The closest records in Ghana are from the lower Volta River near Kpong ( Decher et al. 1997), from Jukwa in the Central Region (USNM 4215; 4216) and from Boti Falls in the Eastern Region ( ROM 55137 View Materials , 60227). The only known record from Togo is from Borgou in Northern Togo ( De Vree & Van der Straeten 1971).

CONSERVATION STATUS. — Classified as “Least Concern”on the IUCN Red List. This bat depends on water for its foraging flight ( Brosset 1976), as well as riverine forest vegetation and banana and other musaceous plants whose furled leaves it uses as a roost ( Happold 2013c). Its survival in the Ghana-Togo Highlands is thus of some conservation concern if forest loss continues. 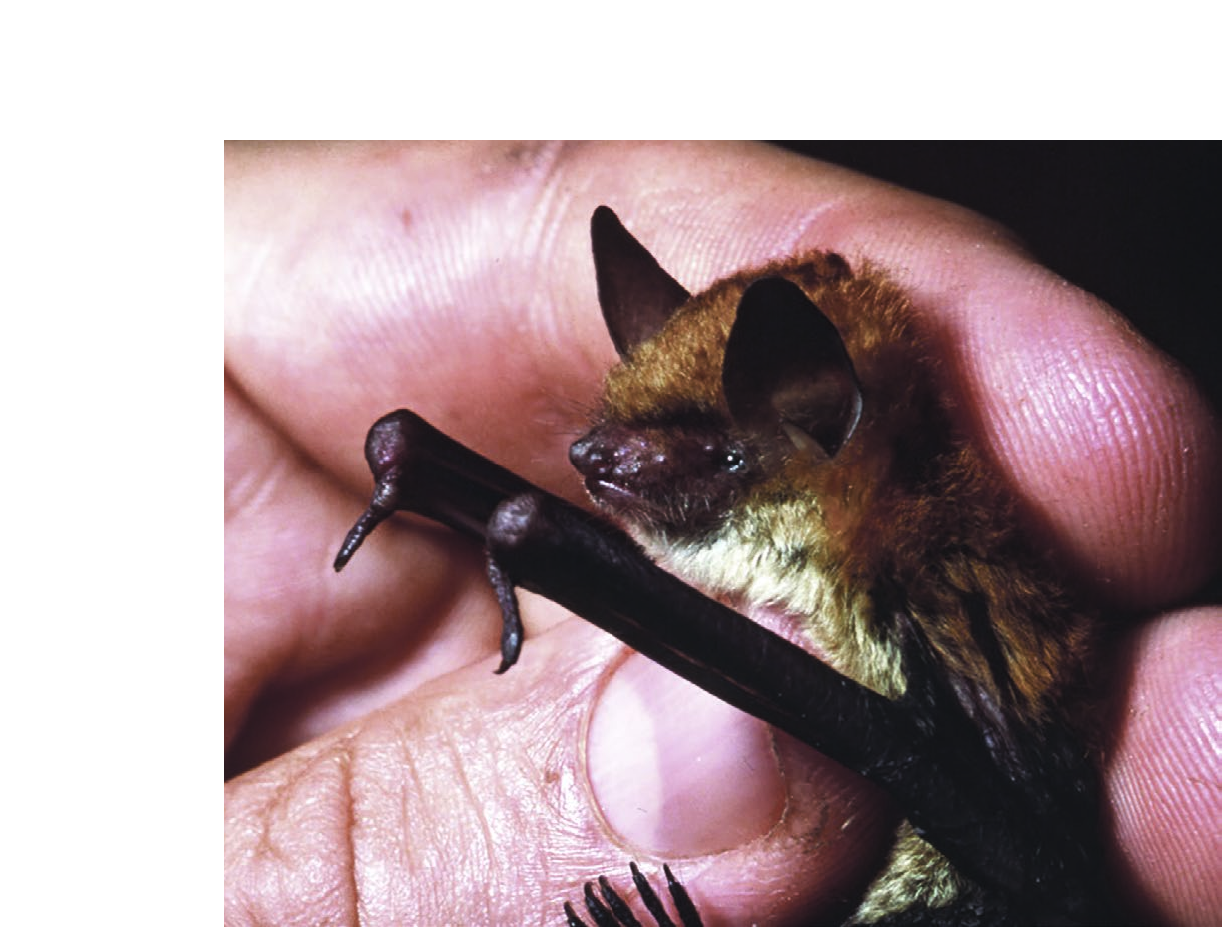