Akodon boliviensis is the type species of the genus. Monotypic.

Breeding. Pregnant Bolivian Grass Mice were captured in January—September, with a mean of 4-5 embryos each (range 1-7). Shedding individuals were recorded in winter (July-August), and some specimens caught in spring (November) were shedding and reproductively active. Males with scrotal testes were trapped in October—March; all captured males had abdominal testes in July-August. Sexual maturity was reached at average weight of c.21 g for males and 23 g for females.

Status and Conservation. Classified as Least Concern on The IUCN Red Lust. 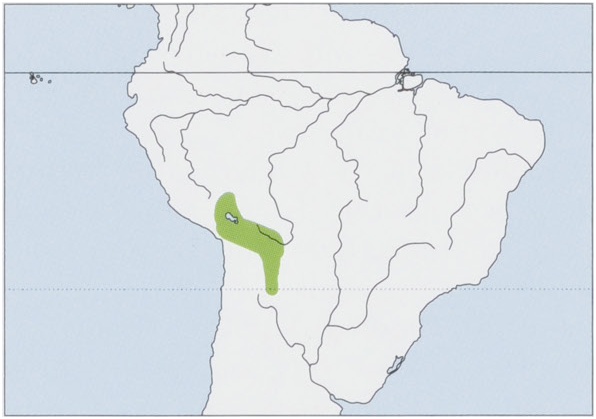