Other type material. In the description of Varanus cumingi, Martin (through Bell 1838: 70) mentioned three type specimens deposited in the collections of the Zoological Society of London. As Martin (1838) did not distinguish between holotype and paratypes, all three original specimens have to be regarded as syntypes. Only the length of the largest specimen was given as three feet ten inches. However, only one specimen ( BMNH 1946.8.31.5) of the original type series still exists in the London collection (C. McCarthy, pers. comm.). This specimen should, therefore, be regarded as the lectotype of the taxon cumingi Martin, 1838 , since the other type specimens appear to be lost ( Koch et al. 2007). Important for this discussion is the assertion by Günther (1872), almost 35 years after the description by Martin (1838), that he discovered the “typical specimen” in the collections of the British Museum suggesting that the two remaining syntypes never reached the BMNH collections. According to Günther (1872) this specimen was purchased by the British Museum in 1857 and still had its original labels at that time. The label in Cuming’s handwriting, stated “Isle of Mindanado”, while another one written by Martin provided the date of donation to the collections of the Zoological Society of London and the names of the collector and species. The identity of BMNH 1946.8. 31.5 as lectotype of the taxon cumingi is confirmed by the matching description of the colour pattern in the description by Martin (1838): “An irregular, but somewhat triangular mark of yellow occupies the back of the neck, whence a line of yellow spots, or, as in one specimen, a continuous line, runs between the shoulders.” Günther (1872) declared that Martin’s (1838) description was so complete that he “(…) need not add any thing else but a figure [Plate VII] of the upper parts of the head and neck, showing the unusually large plates on the crown of the head, by which the species will be readily recognized” ( Fig. 7 View FIGURE 7 ).

Mertens (1959) mentioned four specimens of V. cumingi he examined in the British Museum (of Natural History) without making any statement about the type specimen.

Diagnosis. The nominotypic subspecies of V. cumingi from Mindanao is clearly distinguished by the following combination of characters: (1) an indistinctive dorsal colour pattern of five to six transverse rows of bright spots or dots on a black background colour that may fuse to crossbands in adults; (2) a predominantly yellow dorsal side of the head sometimes replaced by brownish parts with only little black markings; (3) a pronounced dark temporal streak extending from the eye to the upper side of the ear opening; and (4) a bright medio-dorsal stripe sometimes extending along the neck and dorsum. The position of the nostrils (5) is about two times closer to the tip of the snout than to the eye (index 2 = 1.91–2.26, mean = 2.08).

Variation. Table 3 View TABLE 3 summarises the main morphometric and scalation features of V. c. cumingi . The ontogenetic change of colour pattern has been described under V. cumingi (see above and Table 5 View TABLE 5 ). While juveniles exhibit transverse rows of distinct bright spots, the spots fuse to crossbands in adults. The head of adult monitors is usually light yellow with only little black markings of varying extent. In some specimens, wide parts of the head are brown. This brownish colouration may also replace other yellow parts of the body. In addition to the transverse pattern, a bright medio-dorsal stripe is sometimes present on the back and may extend along the neck. Ventrally, the bright chin and throat may exhibit some dark bars or crossbands, particularly in juveniles. These markings, however, fade in adults leaving these parts unicoloured yellow. The extent and shape of the ventral dark bars or crossbands between the fore and hind limbs vary individually. Eight to eleven more-or-less distinctive bars or crossbands are displayed.

The tongue of V. c. c u m i n g i is partitioned into the flesh-coloured base and the dark pigmented second half towards the tips. Usually, only the dorsal side shows pigmentation but sometimes the ventral side is dark as well. Specimens with entirely flesh-coloured tongues are also known (see e.g., Horn 1994).

Distribution. V. c. cumingi inhabits Mindanao and smaller offshore islands like Camiguin ( Fig. 34 View FIGURE 34 ). The taxonomic status of V. cumingi from Basilan needs further investigations. According to Gaulke (1991, 1994), this island population is characterized by a dark appearance similar to monitor lizards from Bohol, Samar, and Leyte (see below). The western border of the distribution of V. c u m i n g i in the Sulu Archipelago remains unknown. In the online collection database of the California Academy of Science ( CAS), three monitor specimens from Jolo, the largest island of the Tapul Island Group, are listed. One of these voucher specimens ( CAS-SU [Rep] 11015) is determined as V. salvator cumingi , both remaining specimens ( CAS-SU [Rep] 13665 und CAS-SU [Rep] 13988) as V. salvator . Therefore, it remains unclear which water monitor species is found on this island.

Biology. V. c. c u m i n g i inhabits mangrove swamps, riparian habitats, and agricultural areas, especially fishponds and rice fields ( Fig. 8 View FIGURE 8 ). Most recorded sightings are from lowland areas up to about 300 m asl (M. Gaulke, own observ.). Some occur up to about 500 m asl, but are extremely rare or absent at higher elevations (A. Demegillo pers. comm.).

Horn (1994) observed ritualistic combat fights of V. c. cumingi , including the bipedal clinch phase as is typical for many large varanids. Combat behaviour was observed between male and female, and between females (Horn et al. 1994).

A dissected female (SVL 52 cm) caught in early November in western Mindanao contained 10 almost fully developed eggs ( Gaulke 1992 a). Further data on their breeding biology are available from captive or pet raised breeding groups ( Vogel 1994; Horn & Visser 1997; Wicker et al. 1999; Moschny 2009). Up to three clutches containing two to ten eggs were laid within a one year period with intervals of 3.5 to 5 months. The mean egg size was 3.5 x 7.6 cm, with a mean weight of 56.1 g. The eggs were guarded by the female and defended against intruders. At an incubation temperature between 27 and 30 o C, the incubation time varied from 190 to 220 days. The hatchlings had a SVL of 12–14 cm, a ToL of 28–31 cm, and weighed 26–42 g. As mentioned above, most hatchlings of V. c. cumingi have a distinctively darker and duller colour than adults, while in most other monitor lizards the hatchlings are more colourful than the adults ( Wicker et al. 1999).

Horn & Gaulke (2004) stated that intestinal investigations of 10 dissected V. s. c u m i n g i (it is open whether they referred to the nominate form, the new subspecies, or both of them) showed no differences in their food as compared with other members of the V. salvator complex. The main prey items were different types of arthropods, but also vertebrates.

recognized in this study (± means ‘more-or-less’). The dark and bright forms of V. nuchalis are listed separately due to

the high degree of intraspecific variation in colour pattern. 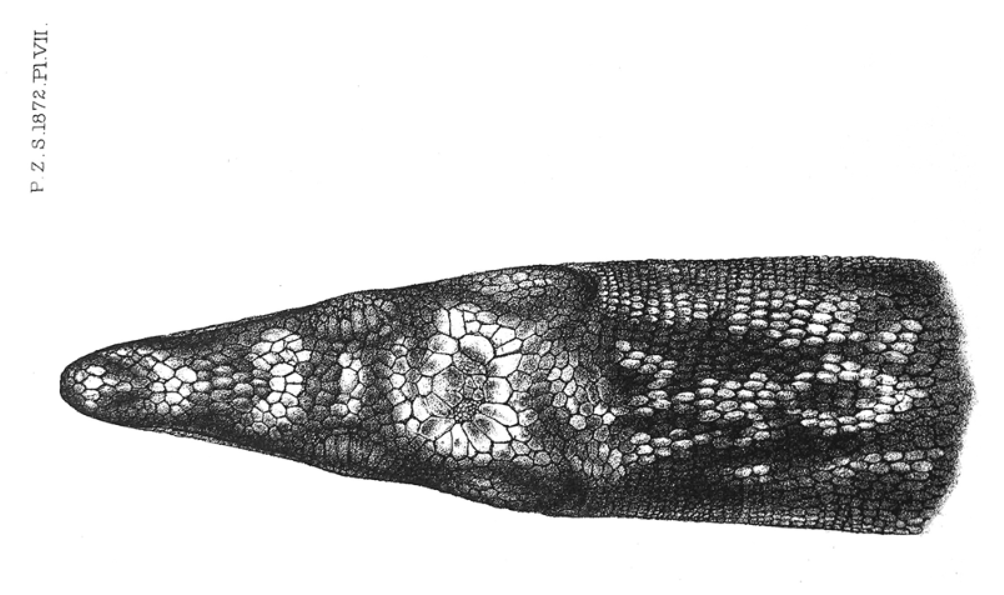 TABLE 5. Comparison of colour patterns (A: dorsal side, B: ventral side) of the six Philippine water monitor taxa