Biology. Glyphipterix  species are known as sedge moths, which are found on or near their host plants in daytime. They feed mainly on plants of Araceae  , Crassulaceae  , Cyperaceae  , Gramineae  , and Juncaceae ( Arita & Heppner 1992)  .

Distribution. Glyphipterix  is cosmopolitan. However, only G. haworthana (Stephens, 1834)  is known from the Holarctic Region ( Diakonoff 1986). 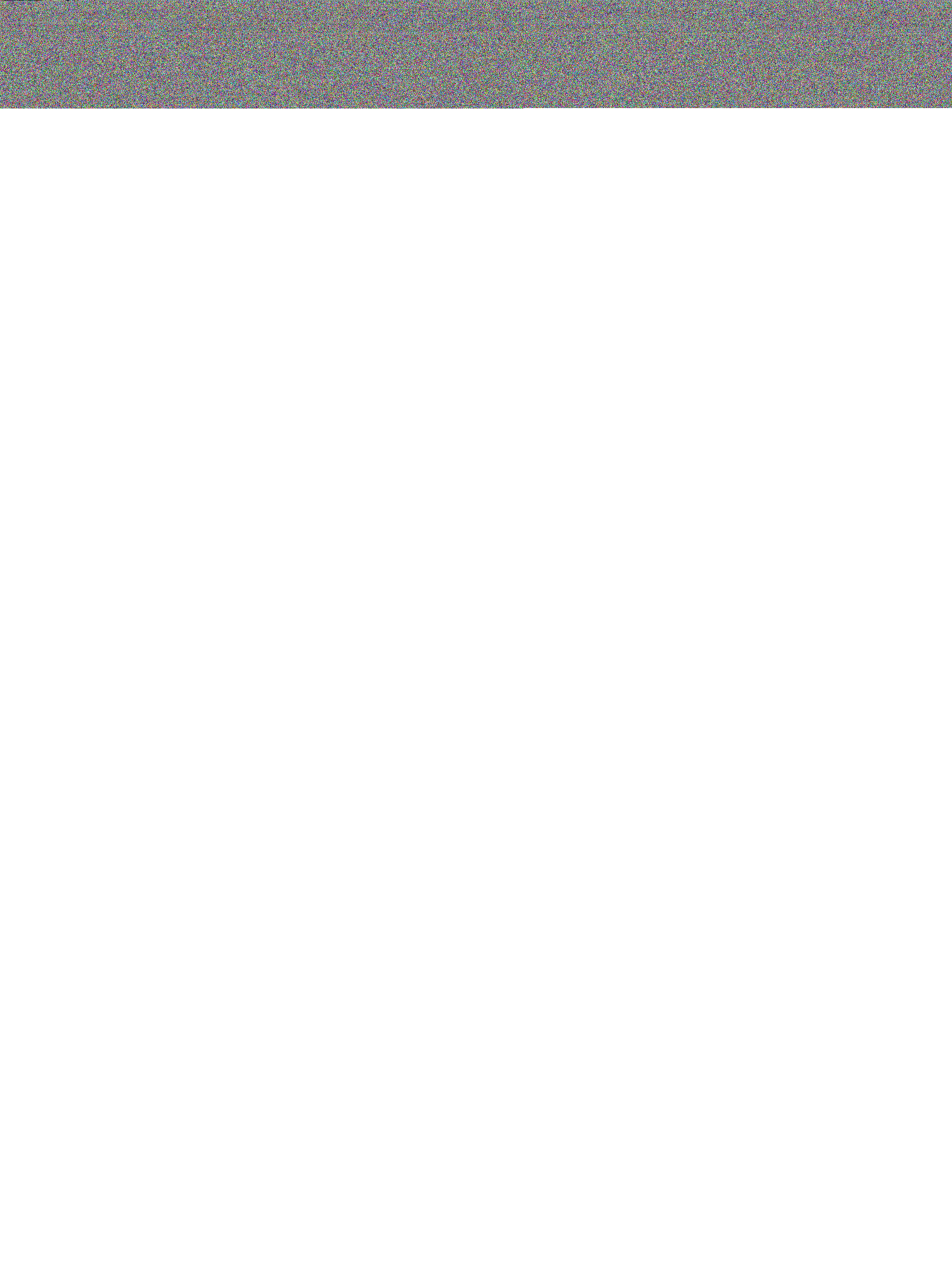