Etymology. This species is named in honor of Eduardo Domínguez, for his extensive contribution to the knowledge of South America mayflies.

Comments. Due to the very restricted distribution and low abundance of S. dominguezi  sp. nov., few comments can be made concerning its biology. Nymphs were found on the roots of trees in the Negro river ( Fig. 49View FIGURE 49), which probably indicates a preference for large rivers.

This new species probably corresponds to the subimago from the Amazonas State rapids, S. Antonio Creek near S. Antonio Mission (NW of Taparaquara, 8-1-1962, E.J. Fittkau), cited by Domínguez et al. (1997, p. 146). They mentioned the possibility of a second species of the genus associated to the Guiana Shield, in the vicinity of Taparaquara, a region near the type locality of S. dominguezi  sp. nov. 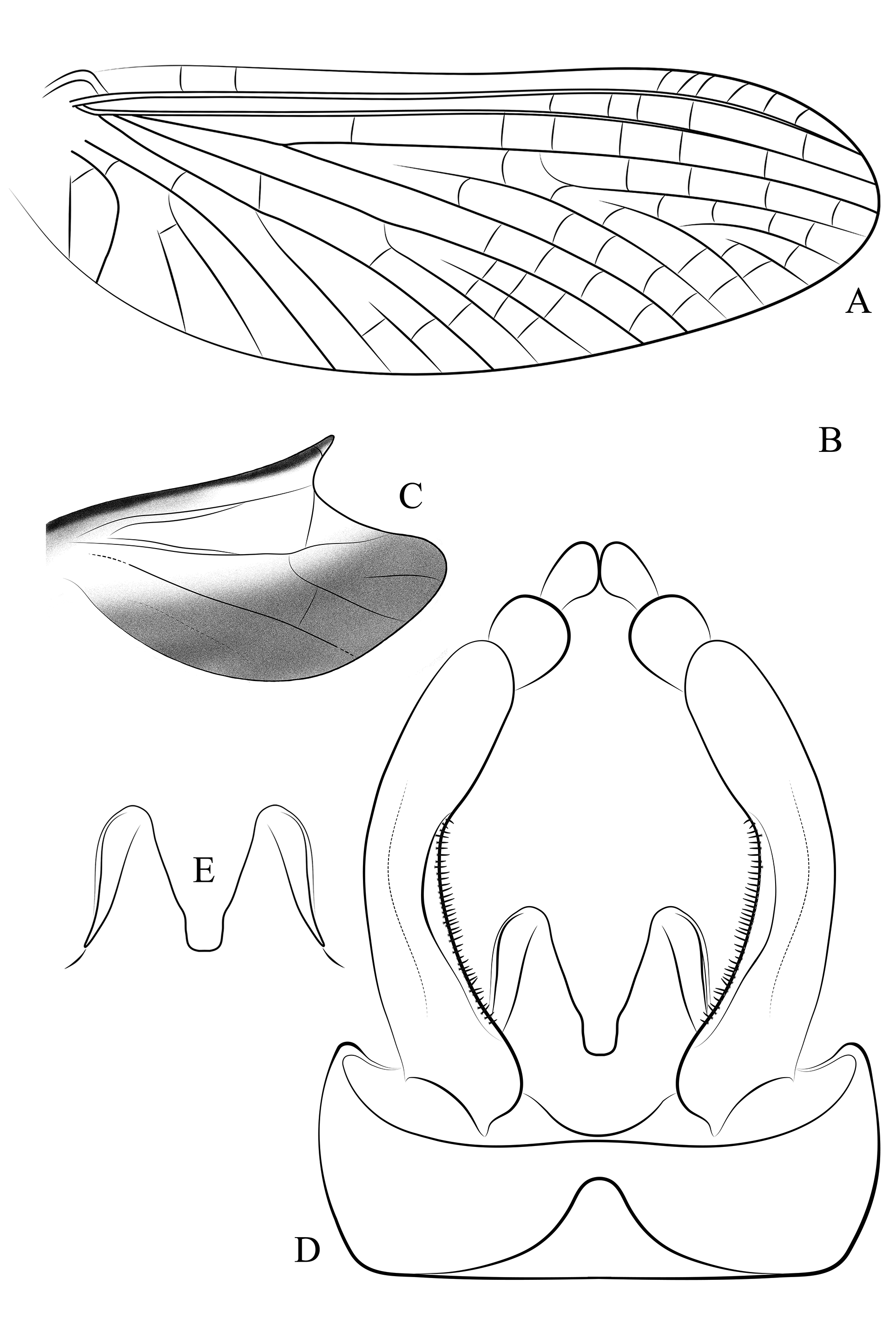 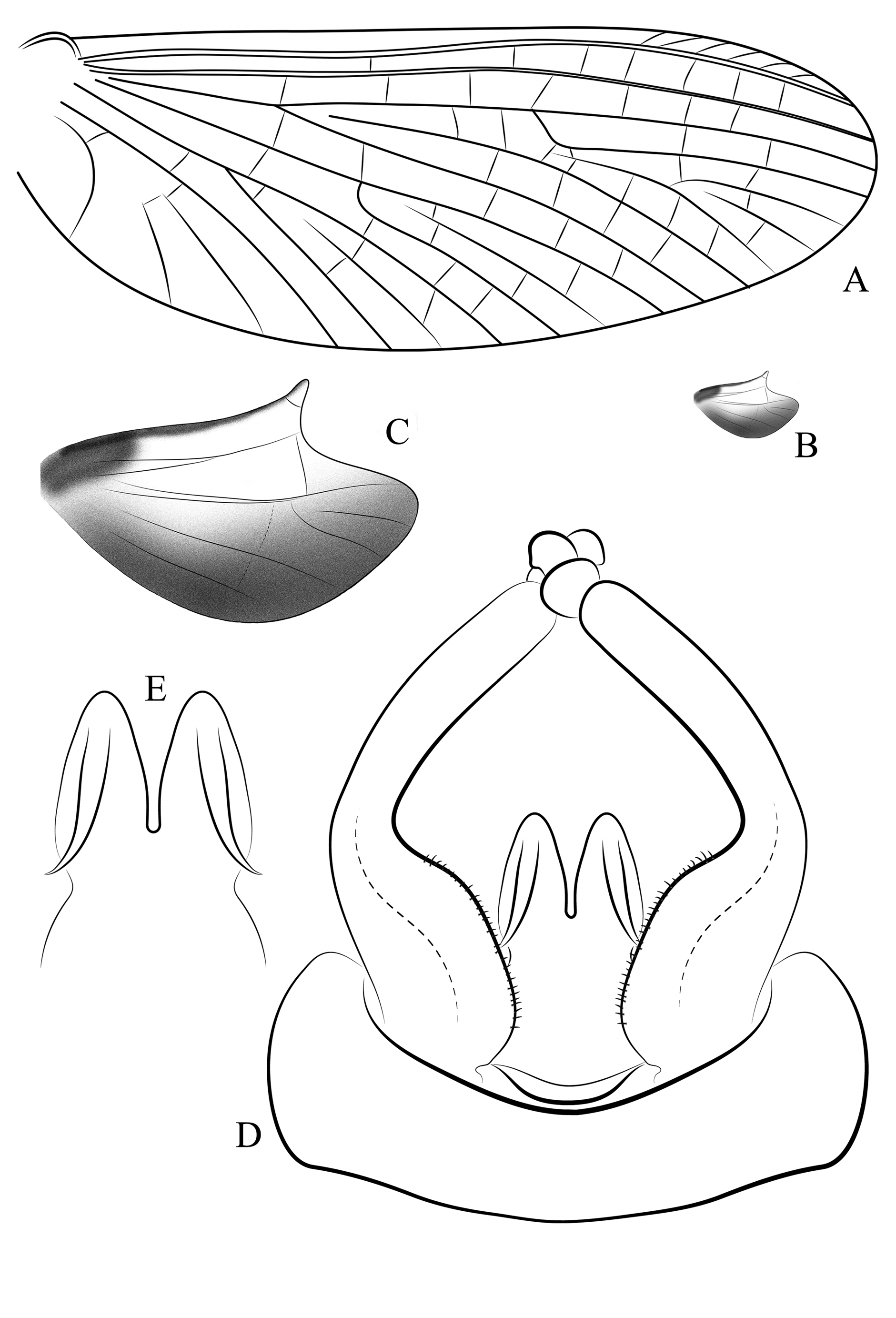 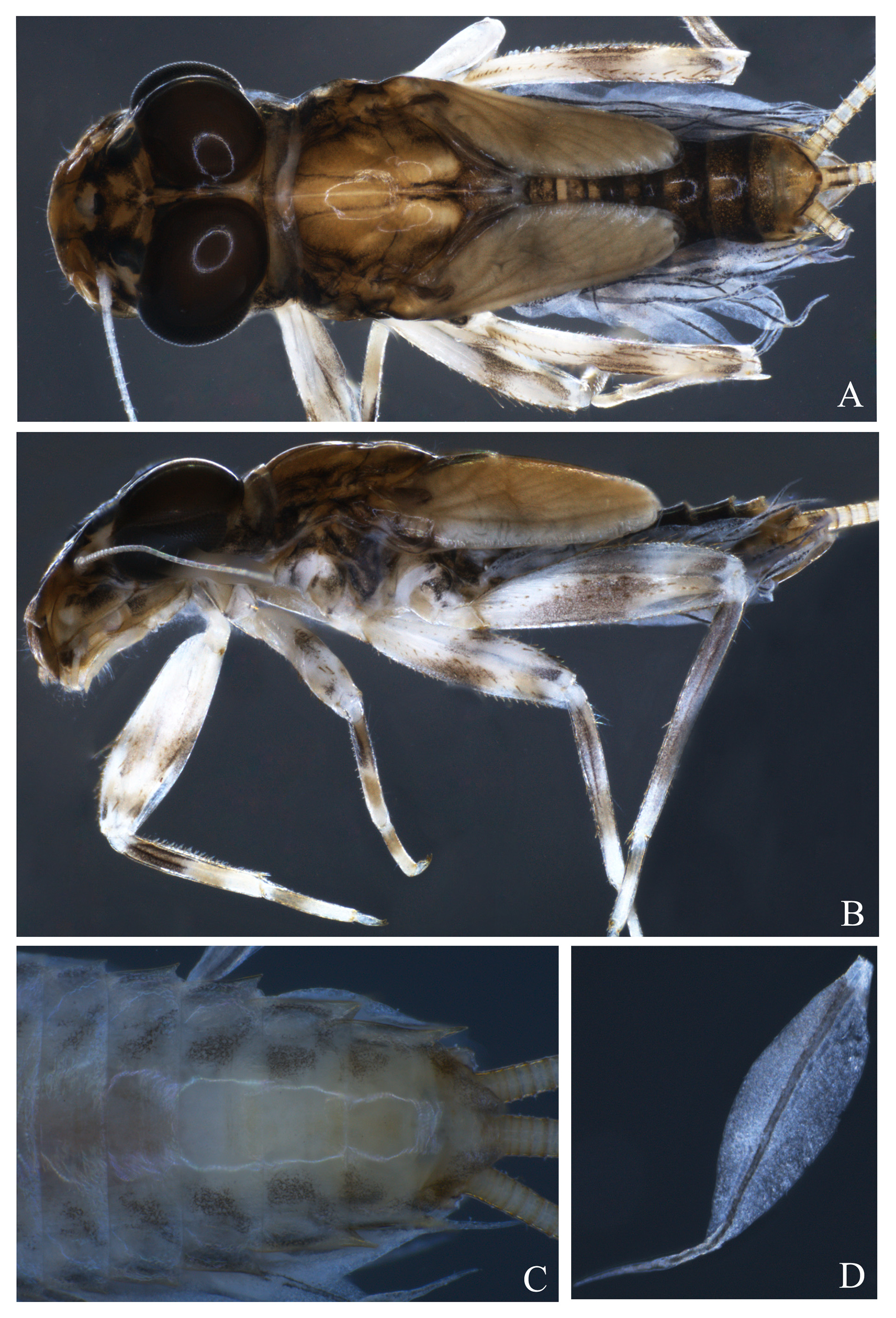 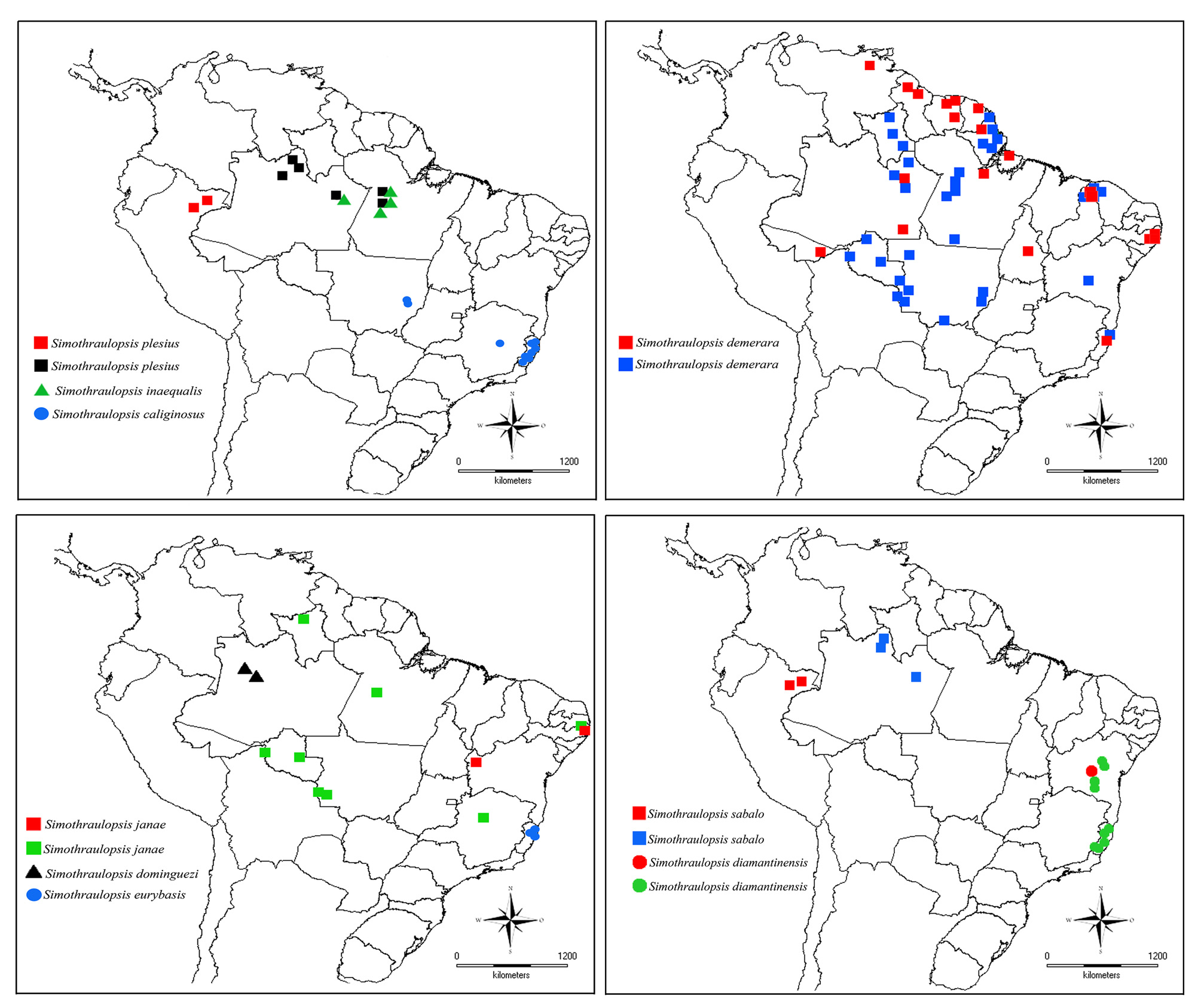