Etymology. Named calamus  (Greek for a fishing rod), in that the unbranched colony of this species resembles a small fishing rod and is used for the purpose of catching prey.

Description. Only the distal 14.5 cm (27 whorls) of the holotype colony was collected, but in situ photographs of the type show it to be an unbranched colony approximately 77 cm in length ( Fig. 1PView FIGURE 1). The color of the colony is white. The whorls are arranged in relatively closely spaced (1.8–2.0 polyps/cm) whorls of four polyps each; the whorl diameter is about 5 mm. The horizontal length of contracted polyps is 4.4–5.0 mm. Polychaete commensalism was not noted.

The coenenchymal scales ( Fig. 14HView FIGURE 14) are elongate (up to 1.5 mm in length, with an L:W ranging from 3.5–6.0), thin and imbricate. Most coenenchymals bear one tall longitudinal ridge on their outer surface.

Comparisons. Only two of the 27 known species of Narella  that lack a dorsolateral ridge have unbranched colonies, the other species being N. versluysi (Hickson, 1909)  (Amphi-Atlantic, 550–3100 m). Narella calamus  differs from N. versluysi  in having a serrate edge to their basal scales and much longer polyps. Narella calamus  and N. macrocalyx  have the longest polyps in the genus.

Remarks. The fragility of the corallum may be associated with the depth of capture, deep-living primnoid taxa often having thin scales and thus brittle polyps, which are prone to damage when collected. 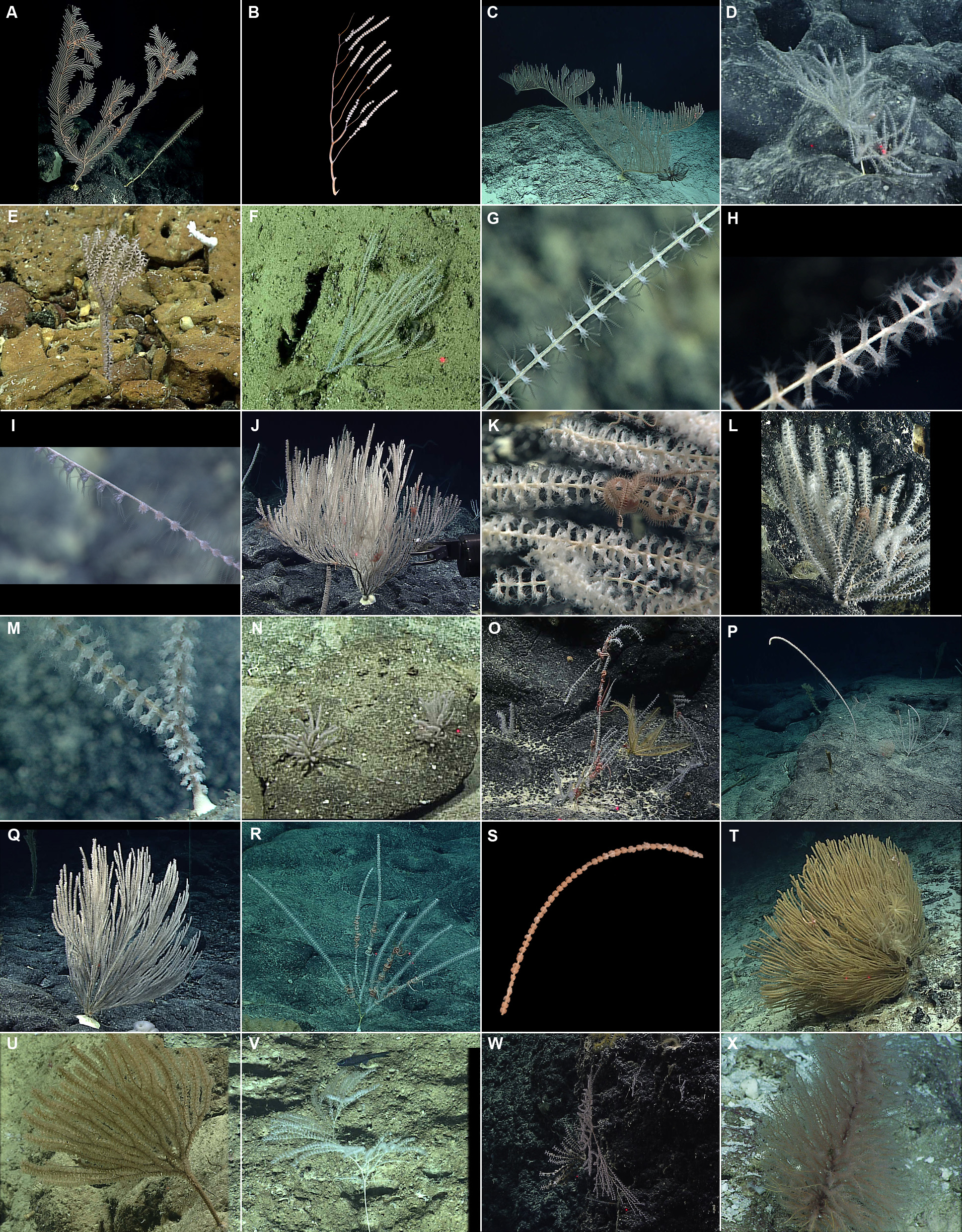 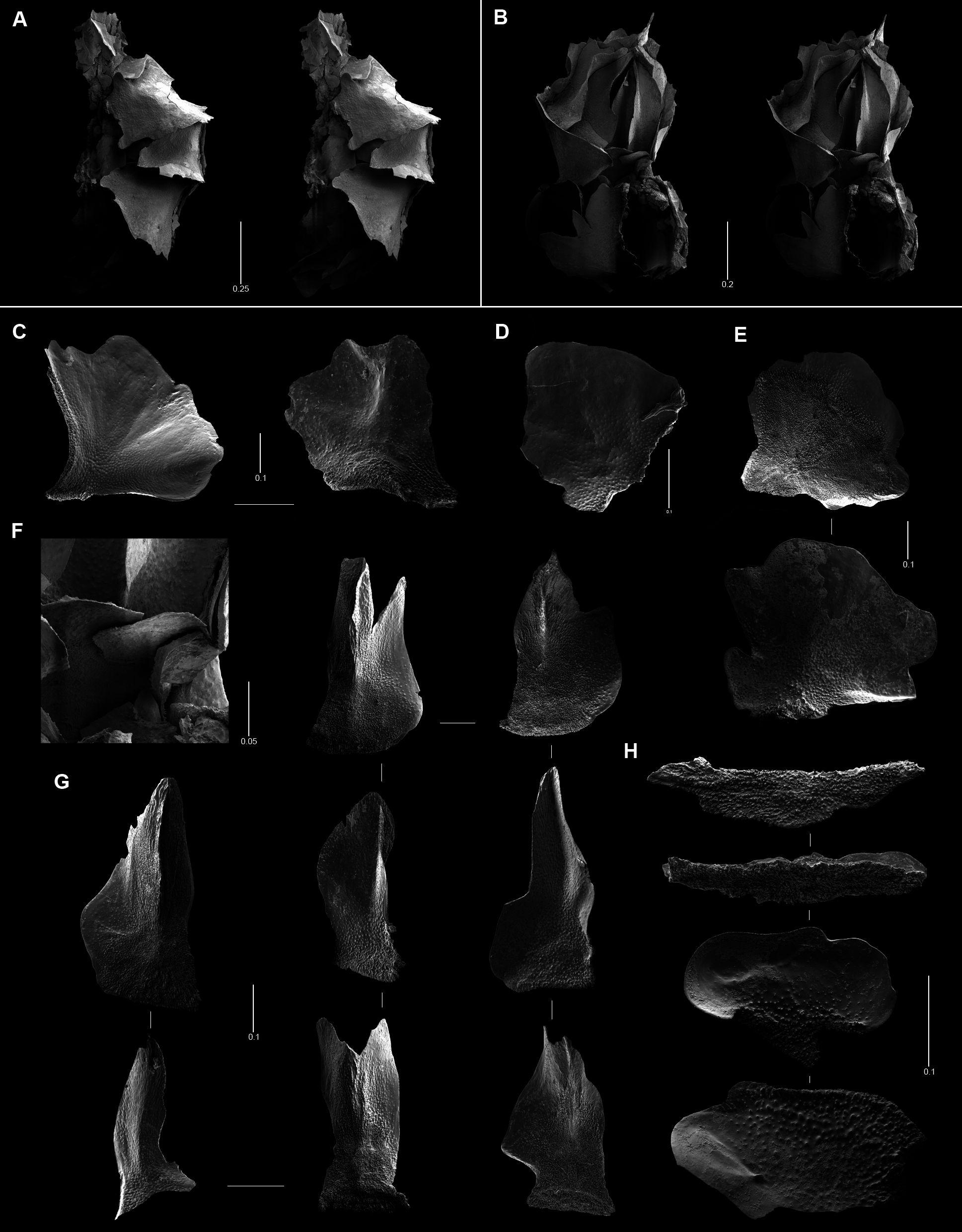