Distribution ( Figure 4). Dinoponera lucida is endemic to the Atlantic Forest of Brazil, recorded from the states of Bahia, Espírito Santo, Minas Gerais, and São Paulo, with most records in Espírito Santo and Southern Bahia. The most northern record is from Ilheus (Bahia) and the southernmost record is from Cruzeiro (São Paulo). There is a single record from São Paulo by Kempf (1971). 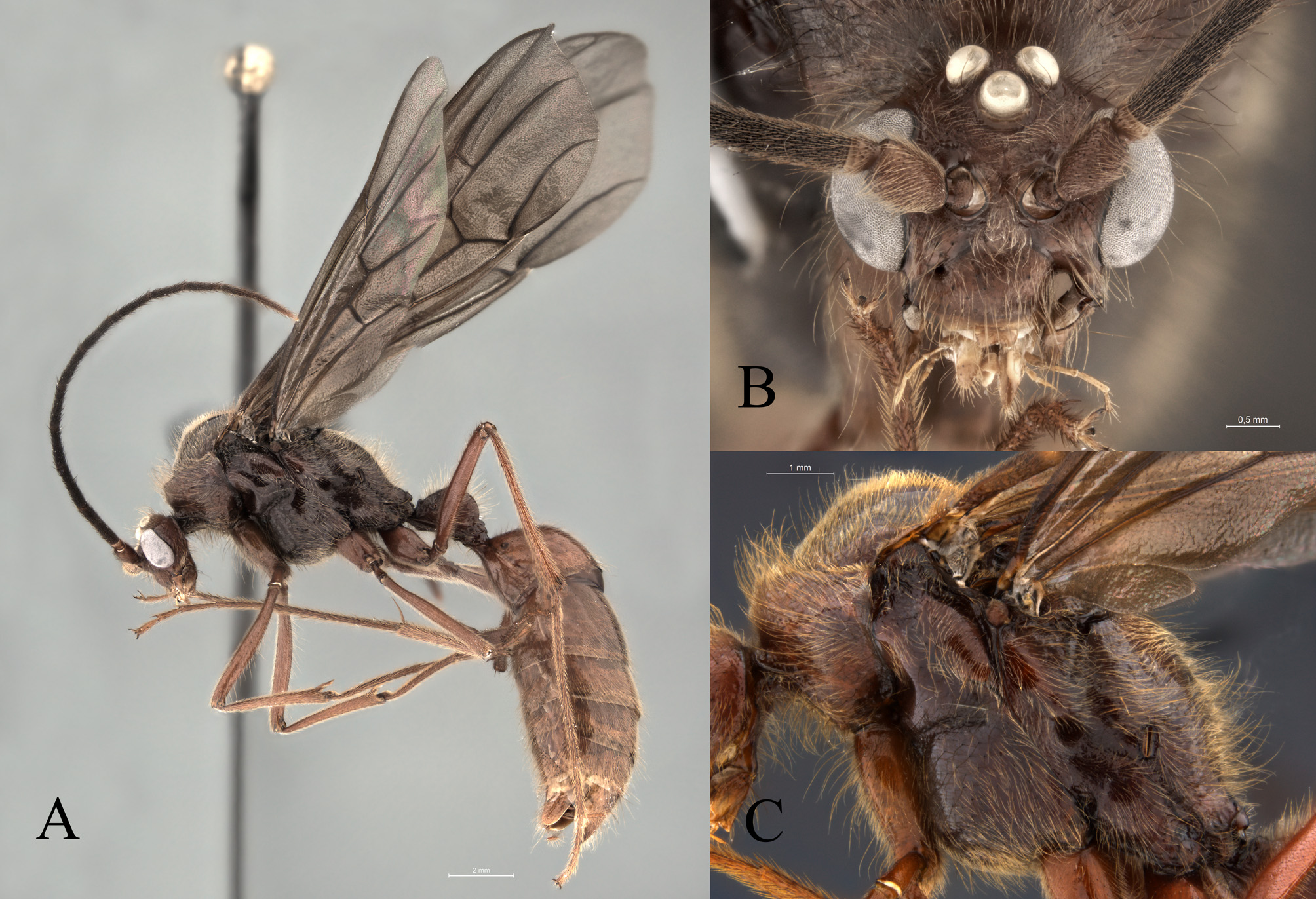