Etymology. The species name honours Andrew Rao, Malabar Tropicals, Calcutta, for his support of the ichthyological exploration of the freshwater fish fauna of India.

Remarks. This species was caught in a swamp with silty bottom in a forested area ( Fig. 6View FIGURE 6). The shallow turbid water had pH 6.3, conductivity 72 µS·cm, water temperature 26.9 °C, and there was an abundance of aquatic vegetation (recorded 11 July 2006 by A. Rao). 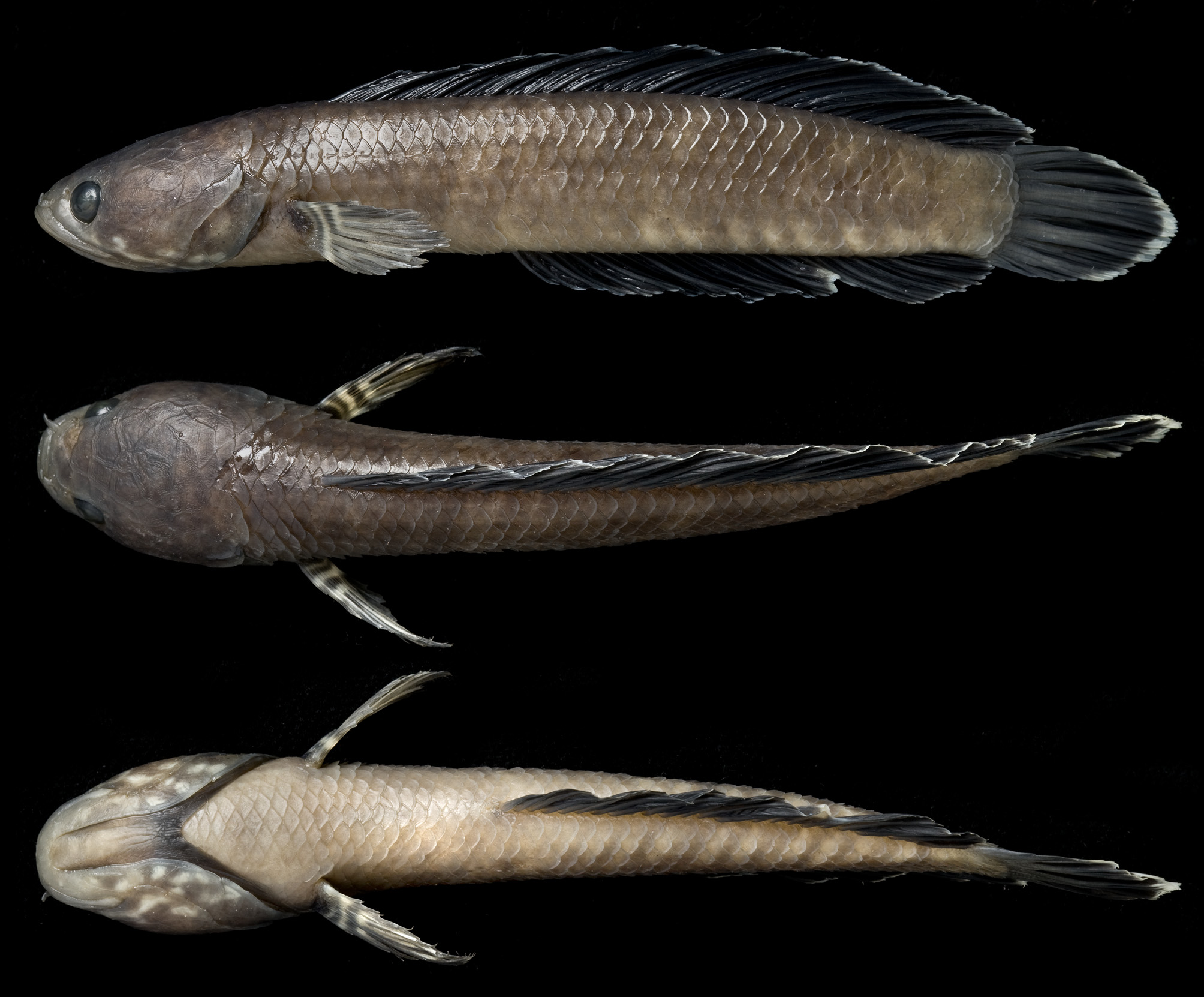 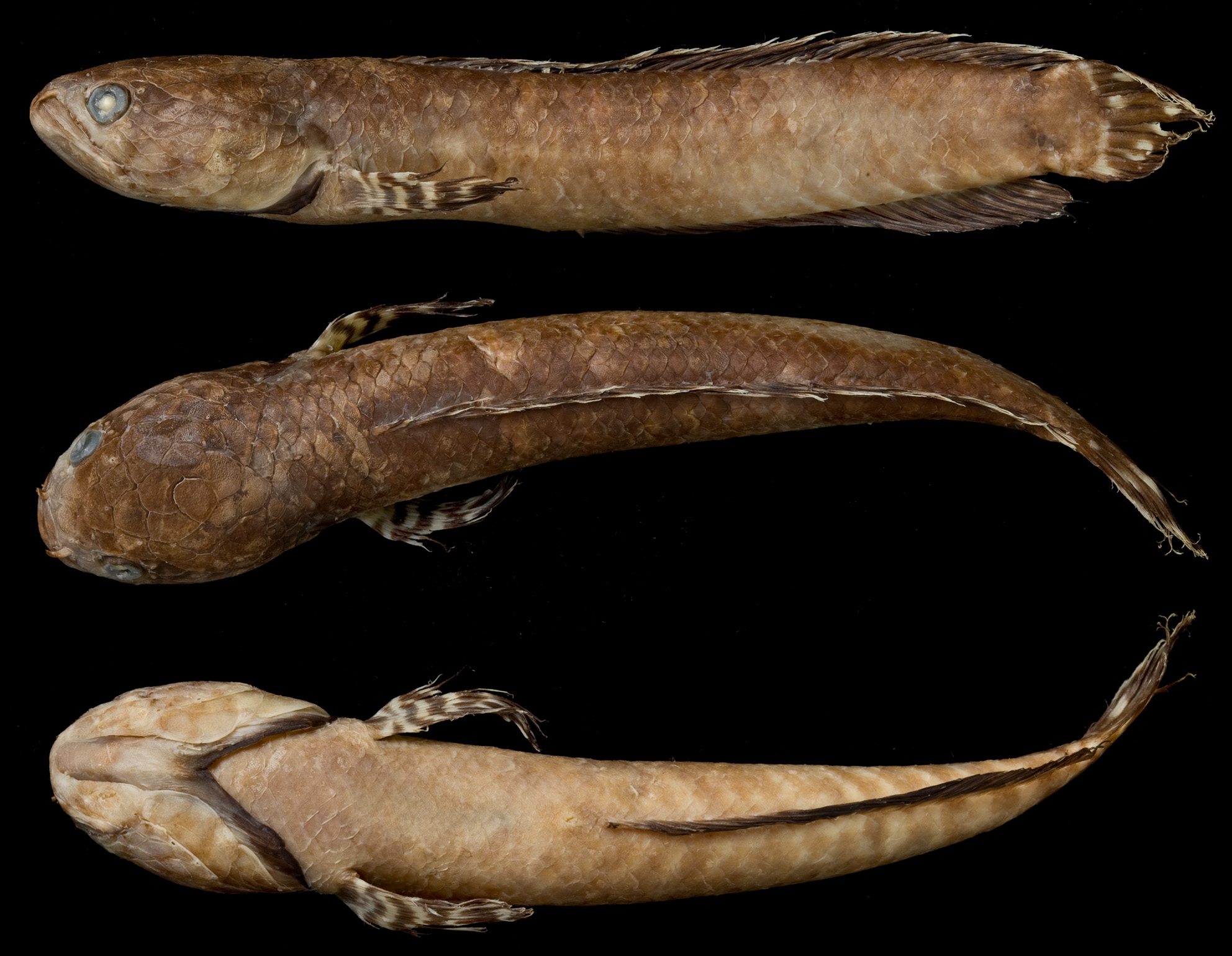