Differential diagnosis. Anthelephila abnormis sp. nov. may somewhat resemble members of the A. censor species-group ( Kejval 1999) by body form and the presence of setose bands on the elytra, but differs clearly by the strongly convex pronotal disc, nearly evenly sloping towards the base. It can be easily recognized by the male characters, especially by the modifications of the abdominal sterna and well-sclerotized sclerite of segment IX, that are unique within the whole genus.

Etymology. From Latin abnormis (extraordinary, unusual), refering to the unique abdominal characters of the males. 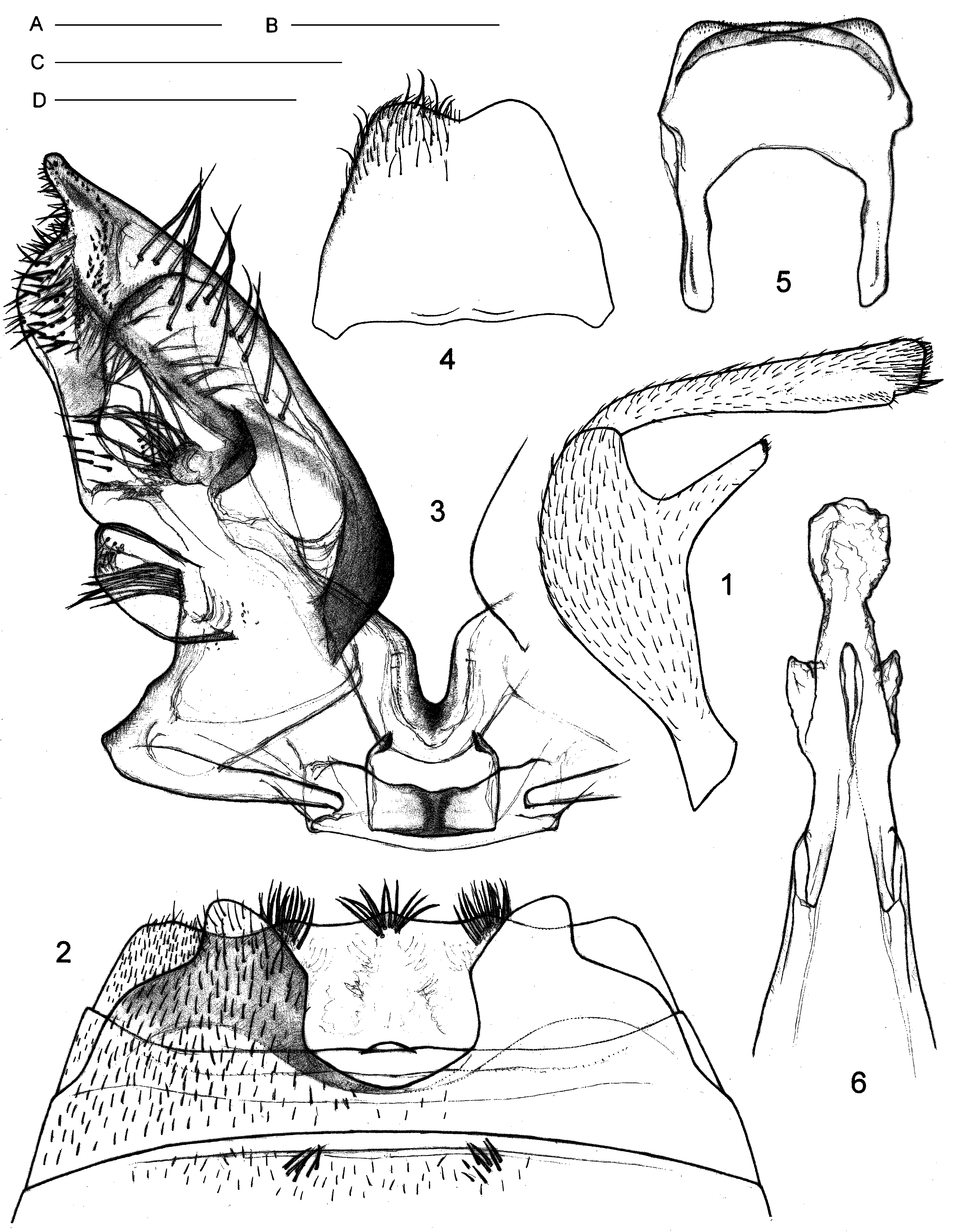 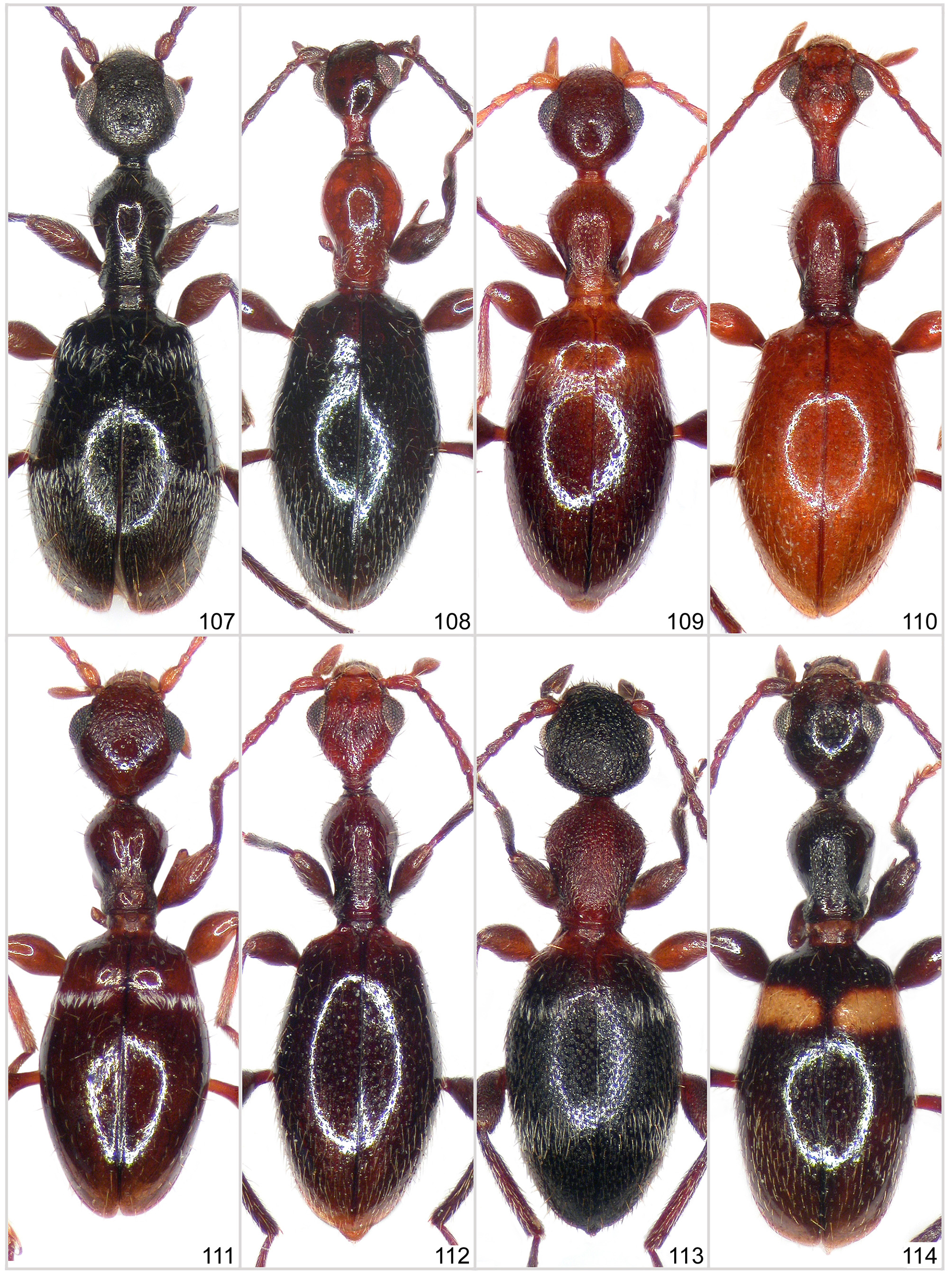