The name is a Latin noun in apposition, meaning “knife”, and refers to the knifelike second femoral spine (fe 2).

The GenBank accession number of the barcode of one of the paratypes is KC519535 View Materials (voucher code CUMZ-D00078). 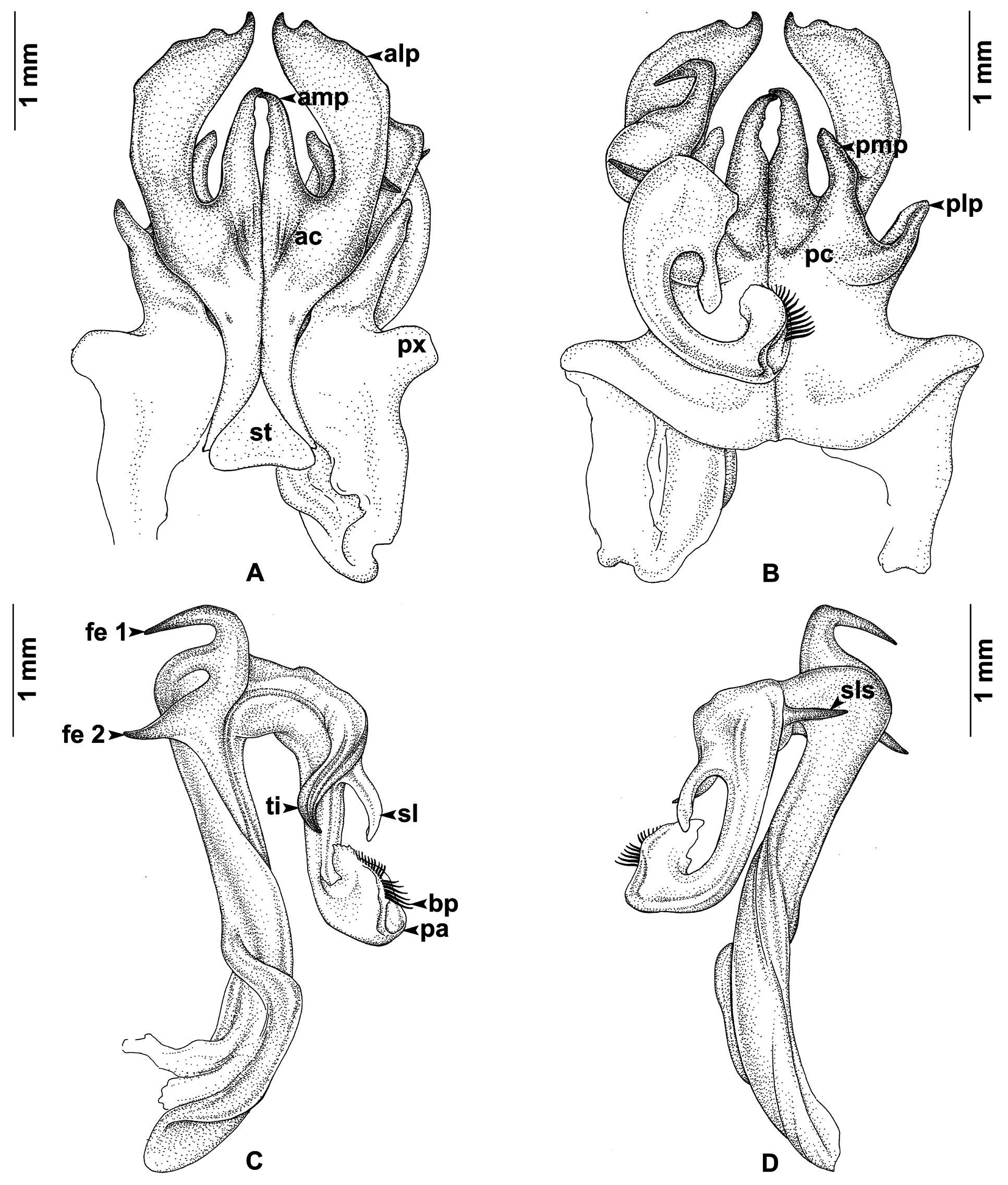 Fig. 12. Known distribution of the species of the T. opinatus subgroup.